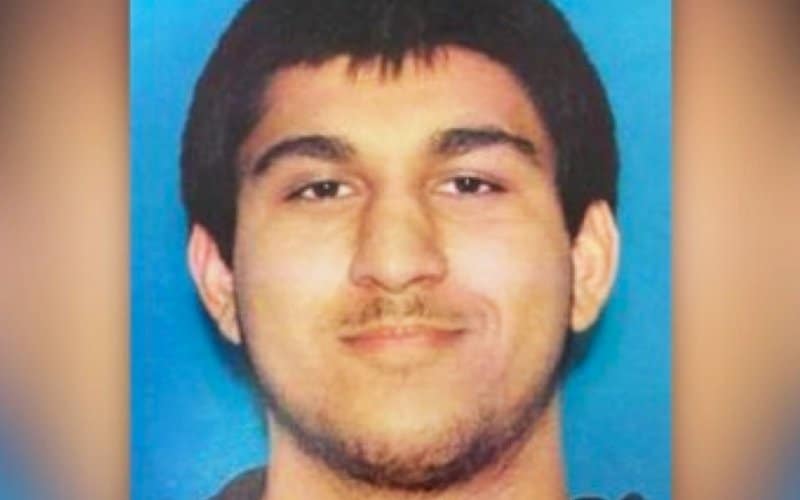 The suspected Cascade Mall killer walked into an Island County gun store and tried to buy a large caliber handgun just two hours before the shootings that killed five people.

“He seemed off from the moment he walked in,” said gun store clerk Aaron Wilson.

Wilson says Arcan Cetin asked if the store “sells 45’s and stuff,” referring to the caliber of the weapon he wanted.

Cetin is accused of killing five people at Cascade Mall in Burlington Friday night around 7 p.m. using a .22 Ruger hunting rifle and 25-round ammunition magazine that he stole from his stepfather.

It’s unclear if he stole the gun from his father’s house in Oak Harbor before or after he learned he could not purchase a weapon from the dealer.

Most telling though, Wilson says that Cetin wanted to know if there was any way he could avoid the criminal background check that’s required for gun purchases.

“He grew more agitated the more I told him there wasn’t a way around the background check,” Wilson said. “I already became convinced at this point that no matter what, I wasn’t willing to sell this man a gun.”…