D.C. Moves to Repeal Ban on Tasers for Self-defense

D.C. Moves to Repeal Ban on Tasers for Self-defense 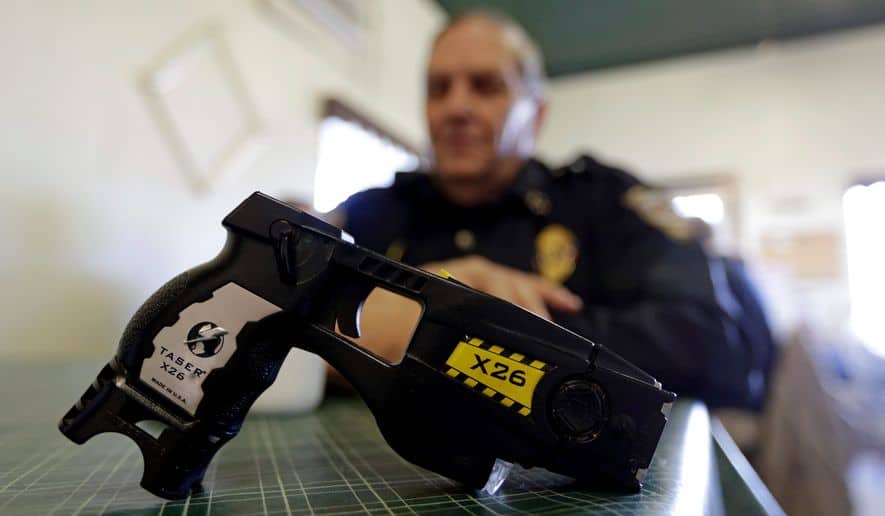 D.C. lawmakers are moving to repeal a ban on ownership of stun guns after residents challenged the law’s constitutionality in a federal lawsuit.

Attorneys representing the city agreed this week to a stipulation that allows the three D.C. residents who filed the lawsuit to obtain and possess Tasers in their homes.

The lawsuit will be placed on hold while the D.C. Council considers legislation that would make it legal for residents to possess and carry stun guns and also do away with the city’s requirement that people register pepper spray with the Metropolitan Police Department.