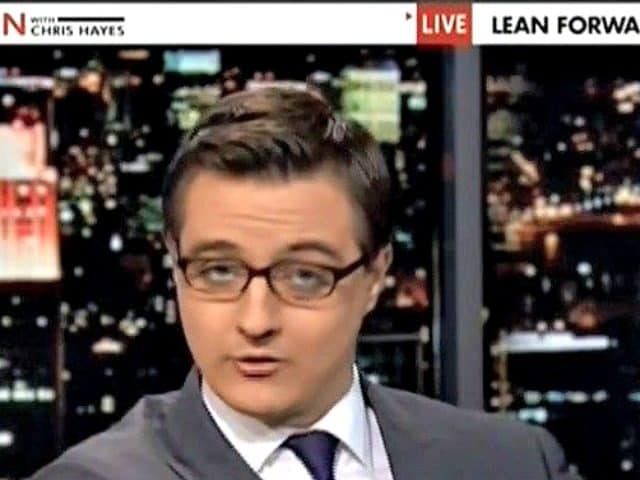 He did this in the third of three tweets that he sent during the time police were closing in on bombing suspect Ahmad Khan Rhamani and in the immediate aftermath of his apprehension….

Did Hayes miss the terror attack in Nice, France, on July 14? That attack was carried out with a truck and killed 84 people. Did he miss the July 3 suicide bombing in Baghdad that killed over 320 people, according to Reuters? Did he ever read about the 1983 bombing of the Marine barracks in Beirut, where CNN reported over 24o U.S. personnel were killed?

Yes, these are only a handful of examples of bombs rather than guns or trucks rather guns but the list could be longer and the point is clear: a well-timed attack on innocent lives with nearly any weapon can be disastrous. But the one weapon which Americans can use to defend themselves is a gun, so it is strange that Hayes picks the gun to criticize following a weekend where bombs were used to terrify New York and New Jersey residents. 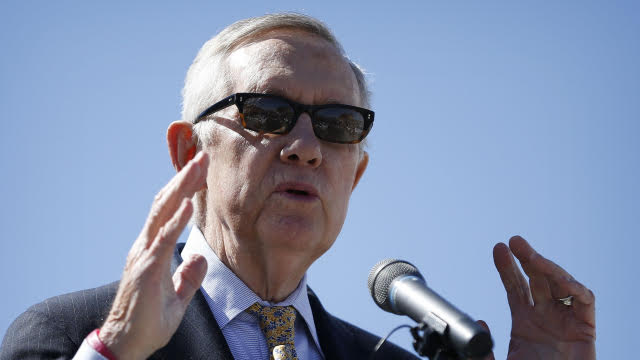 [Ed. Note: Guns.com is also reporting that, “Senate Minority Leader Harry Reid and national anti-gun groups called for action Monday to close a ‘loophole’ that allows terror suspects to legally purchase weapons.  Reid’s remarks came in reaction to a series of bombings over the weekend.]