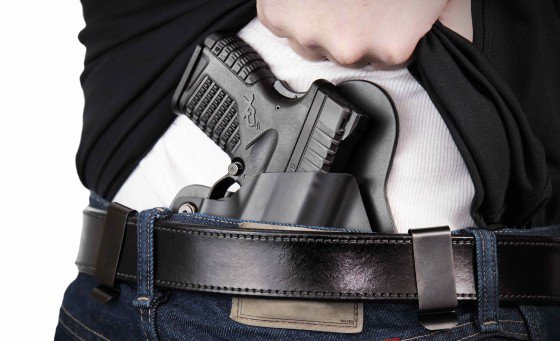 A new report released by the Crime Prevention Research Center revealed concealed-carry permit holders are nearly the most law-abiding demographic of Americans.

The report, Concealed Carry Permit Holders Across the United States 2016, arrived at this conclusion by comparing permit holders to law enforcement.

Additionally, the study used data compiled from 1987-2015 in Texas and Florida as a model to compare permit holders with police and the overall population. The data showed “that permit holders are convicted of misdemeanors and felonies at less than a sixth the rate for police officers.”

Impressive, especially since Texas and Florida have over a million residents who are active permit holders…. each.

In conclusion, according to the report, “It is impossible to think of any other group in the U.S. that is anywhere near as law-abiding.”

Hey, who are we to argue?