Since When Does the Pro-Gun GOP Advance Gun Control Legislation? 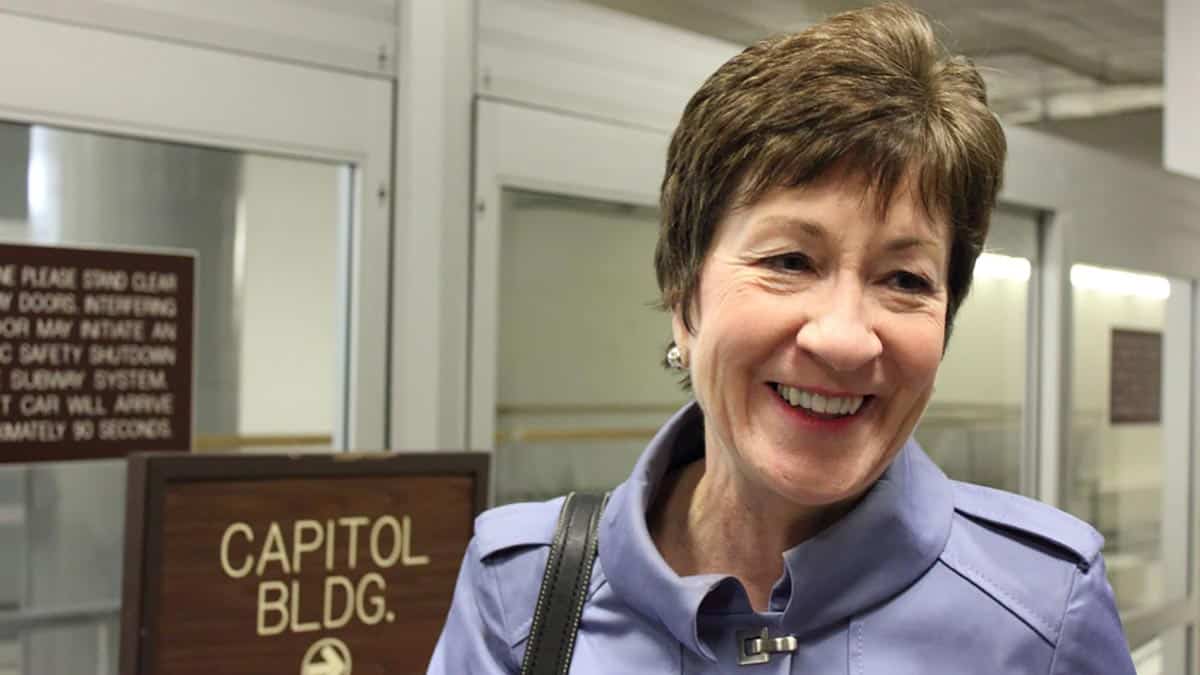 Last week I wrote that Republican leaders were the last line of defense against gun control. Well, one of our leaders has failed us again.

Senate Majority Leader Mitch McConnell, R-KY, again, was outsmarted by Democrats. He allowed them to conduct two votes, one on expanding background checks and one on barring individuals on a government list from purchasing a gun. These votes will be used in the upcoming elections against Republicans and McConnell was unable, or unwilling, to force votes on slowing asylum seekers and refugees from Iraq, Afghanistan and Syria or any other damaging vote to Democrats. McConnell is a self-proclaimed procedural expert, yet has allowed the Democrats to bank votes that they intend on using against Republicans in purples states this fall all while failing to secure any votes to allow Republicans to go on offense.

It also appears that members of McConnell’s caucus are conspiring to pass a gun control bill right now. Why would McConnell allow damaging votes that will be used against purple state Republicans when they intend on cutting a deal to pass gun control-lite anyway? It makes no political and policy sense.

My fear has become true. I worried that McConnell was more intent on passing a bloated spending bills in the Senate than defending his caucus from 30 second ads blaming them for the Orlando shooting. I wrote in my piece “one would hope that McConnell’s reputation in ushering government spending bills across the Senate floor would not become more important than preserving the Bill of Rights.” It appears that the Commerce, Justice and Science Appropriations bill (CJS), H.R.2578, has become a bigger priority for McConnell than the 2nd Amendment.

Let’s hope that Speaker of the House Paul Ryan, R-WI, holds the line and does not allow the House to move on the new gun control legislation being pushed by Sen. Susan Collins, R-ME.

They are desperate to take action to make themselves feel better and so they can go on the campaign trail to make believe they are trying to stop Islamic terrorists from committing acts of mass terror.

As described by Collins, the emerging proposal would merge the no-fly list and Secondary Security Screening Selection list — which makes airplane passengers eligible for extra scrutiny — rather than use another database that’s so broad it can snag the likes of former Sen. Ted Kennedy (D-Mass.), for example. If someone on those smaller lists tries to buy a firearm, they would be barred from doing so but would be allowed to appeal that decision to an appellate court.

The legislation would include a five-year lookback that notifies the FBI of the purchase, which would apply to people like Orlando shooter Omar Mateen, who had been on the feds’ radar but dropped off in 2014.

According to Politico’s Huddle:

One notable difference: Collins said the bill is very similar to the outline Burgess wrote about last week, with one major change related to the five-year lookback provision. She told reporters Monday the proposal now incorporates language suggested by Sens. Lindsey Graham and Bill Nelson that’s similar to what was in Sen. Dianne Feinstein’s amendment: “The five-year lookback would apply to the Terrorist Screening Database, the TSDB. But you can still purchase the gun, it’s just the FBI is notified if you were, within the past five years, on that list,” Collins said. People on the no-fly list would still be barred from buying a gun.

Sens. Susan Collins has teamed up with Kelly Ayotte, R-NH, Jeff Flake, R-AZ, and Democrats to craft a gun control proposal that will allow the federal government to use a list to deny gun sales. The precedent for this is staggering. The government can put together a list that will deny citizens of Second Amendment, or any other right listed in the Bill of Rights, with only a right to appeal to the Courts to get that right back. Citizens are terrified about terrorism, yet they should not give away rights that they will never get back because of fear. Sen. Joe Manchin, D-WV, exhibits the logical outcome of fear mongering when he argues that “due process is what’s killing us right now.”

Senators seem desperate to pass legislation, even though it is highly unlikely that had this idea been in place before the Orlando attacks anything would have been different. They are desperate to take action to make themselves feel better and so they can go on the campaign trail to make believe they are trying to stop Islamic terrorists from committing acts of mass terror.

On a point of order made by any Senator, no amendment offered by any other Senator which proposes general legislation shall be received to any general appropriation bill, nor shall any amendment not germane or relevant to the subject matter contained in the bill be received; nor shall any amendment to any item or clause of such bill be received which does not directly relate thereto; nor shall any restriction on the expenditure of the funds appropriated which proposes a limitation not authorized by law be received if such restriction is to take effect or cease to be effective upon the happening of a contingency; and all questions of relevancy of amendments under this rule, when raised, shall be submitted to the Senate and be decided without debate; and any such amendment or restriction to a general appropriation bill may be laid on the table without prejudice to the bill.

Sens. Rand Paul, R-KY, Ted Cruz, R-TX, or Mike Lee, R-UT, have the power to raise a point of order that this legislation violates the Senate’s rules, and is therefore out of order to be considered. When the Senate allowed four votes on gun control initiatives on Monday, that rule was waived. Don’t waive it again.

Our rights are under attack. These are the times that we rely on Republicans to play defense and stop the growth of government power. If Republicans help pass the Collins’ bill, they are no better than the Democrats.