Despite Stringent Gun Control, One ‘Child or Youth’ Shot Every Day in Ontario

Despite Stringent Gun Control, One ‘Child or Youth’ Shot Every Day in Ontario 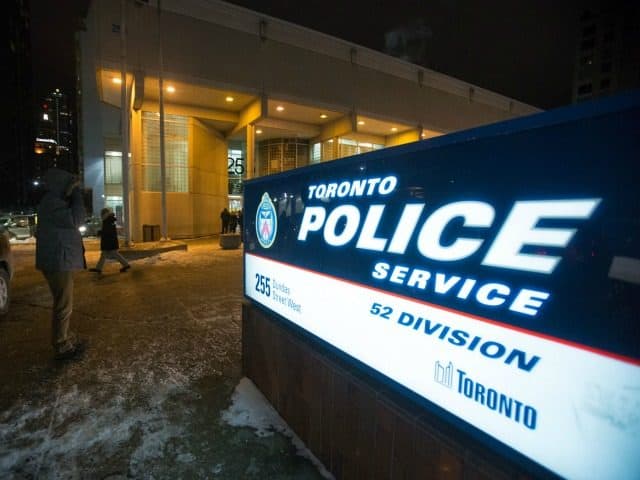 Despite stringent gun controls that read like a Democrat wish-list for U.S. gun policy, a new study shows the province of Ontario, Canada, witnesses one “child or youth” shot every day.

The study was conducted by the Canadian Medical Association Journal.

According to The Star, the lead author of the study, Dr. Natasha Saunders, said, “A child or youth injured by a gun each day in this province is staggering.” She believes this should serve as impetus for doctors to be more involved in the conversation about firearms in Ontario, including conversations between doctors and their patients.

Saunders said, “Our findings indicate that this is a conversation we should be having with our patients and their families, particularly with these newly-identified high-risk populations.”

The observed variation in firearm injury by region of origin may have been related to higher participation in Canadian gangs by Indo-Asian, Caribbean and African immigrants than by those from other regions, and it highlights the need to ensure a healthy transition to Canada by these particular at-risk groups.

It is interesting to note that Canada has all the gun controls Democrats in the U.S. push as a means of keeping citizens safe. They have criminal background checks, mental background checks, and licensing requirements for gun ownership that include domestic abuse checks. In fact, The University of Sydney’s GunPolicy.org reveals that “licensing authorities are required to conduct interviews with, or to advise an applicant’s spouse, partner, or next of kin before issuing a gun licence.” This is clearly a step intended to discover any problem that may have slipped through the cracks during the numerous other checks required for a gun license.

But despite these controls–and so many more–one “child or youth” is shot every day in Ontario.