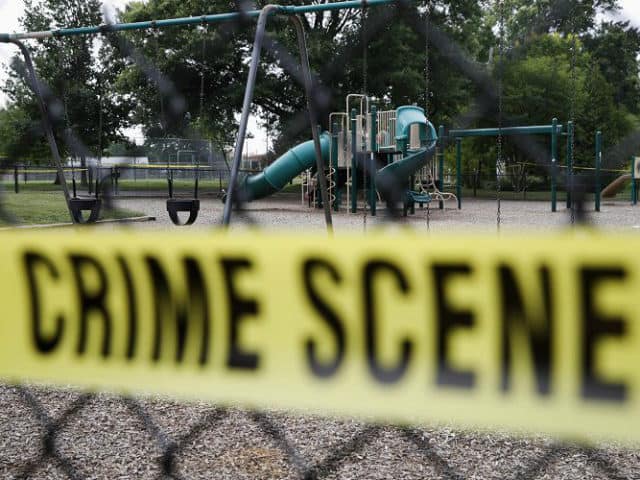 The Education Department claims there were “nearly 240 schools … [which] reported at least 1 incident involving a school-related shooting.”

But NPR contacted schools and districts and was able to substantiate that 161 of the incidents “never happened.” They verified that something did occur in four instances, “but it didn’t meet the government’s parameters for a shooting.” Moreover, they received no response regarding 25 percent of the Educated Department’s reported school shootings….