Gun Owners of America proudly stands behind Corkey Messner for Senate, Matt Mowers for NH-1, and  Steve Negron for NH-2. We need them in Congress representing New Hampshire.

With Joe Biden and Kamala Harris at the top of the ticket, this election is more important than ever.

Joe Biden promised that Beto “Hell-yes-we’re-coming-for-your-AR-15” O’Rourke will “take care of the guns.”

Kamala Harris, Biden’s Vice-Presidential Nominee, promised to take extra-legal and unconstitutional executive action if Congress does not act to ban so-called “assault weapons” in her first 100 days if made president.

A loss in November could be fatal for our right to keep and bear arms.

Joe Biden and his anti-freedom friends do not want Second Amendment supporters like Corkey Messner, Matt Mowers, and Steve Negron in Congress. They will target them as they do every candidate who believes in the Constitution and personal freedom.

Corkey Messner, Matt Mowers, and Steve Negron deserve every gun owner’s support for their opposition to new gun control laws and their dedication to rolling back unconstitutional gun laws already on the books. They believe, with the Founding Fathers, that the Second Amendment is a safeguard of freedom and liberty.

Corkey Messner, Matt Mowers, and Steve Negron will stand up for your gun rights against Joe Biden and eager Washington D.C. bureaucrats who are bent on destroying the Second Amendment and our personal liberties.

You can help them get the help they deserve by volunteering for their campaigns, making financial contributions, and showing up to vote in November’s election. 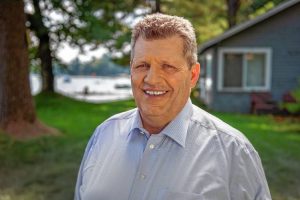 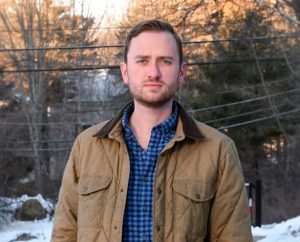 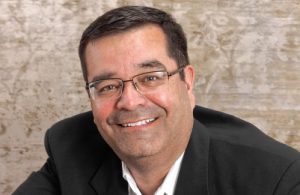 GOA encourages all gun owners and sportsmen to stand against Joe Biden’s gun control agenda and with Corkey Messner, Matt Mowers, and Steve Negron for Congress in New Hampshire on November 3rd.

They are STILL coming for your guns.