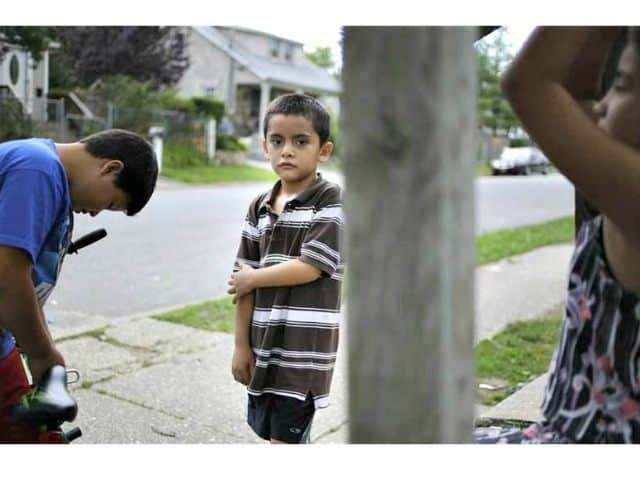 He indicated that the Dallas Morning News “unintentionally” ran the exaggerated stats by quoting a Washington Post (WaPo) story that contained them. He then connected the dots and reported that the WaPo story sprang from a report by the Centers for Disease Control and Prevention and the University of Texas (CDC-UT). The report was based on a University of New Hampshire (UNH) sociology study, but there was a caveat: allegedly, the CDC-UT report “slightly” changed the wording of the UNH sociology study, and this slight change increased the number of children who reportedly witnessed a shooting in the past year.

In response, Wilson asked a Dallas Morning News editorial writer to contact the professor behind the UNH study, where everything started, and get an explanation about the origin of the “exposure to shooting” statistic. The professor said the actual question was not limited to shootings. Rather, it included such occurrences as riots and bombings. Moreover, it not only covered what the children saw, but what the parents of the children saw as well.

The actual question put forward by the UNH researchers was, “At any time in (your child’s/your) life, (was your child/were you) in any place in real life where (he/she/you) could see or hear people being shot, bombs going off, or street riots?”

Wilson opined, “[The UNH] team caused confusion by mislabeling a complicated stat. The CDC-UT researchers should have found the information suspect. The Washington Post should have asked more questions about that line from the CDC-UT study.” And he said the Dallas Morning News should have also done more digging before blindly following the WaPo story.