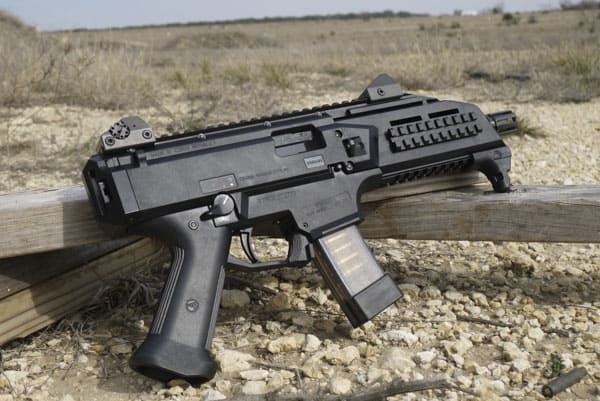 We’ve been covering the Czech Republic’s consideration of adding an amendment to their constitution. It establishes a right for their citizens to keep and bear arms, much like we have here with the Second Amendment in the United States. Word comes today that the Czech parliament has just approved this expansion of fundamental civil rights for their citizens — by a margin of 139 to 9.

The new amendment states that citizens have a right to posses and carry firearms for the protection of their lives and property.

The measure has one important difference from the American version: there’s a specific line stating that the right is subject to restrictions passed by the legislature. So while everyone has a “right” to carry a gun, the legislature left themselves a loophole to lock that down as tightly as they may want with no constitutional entanglements.