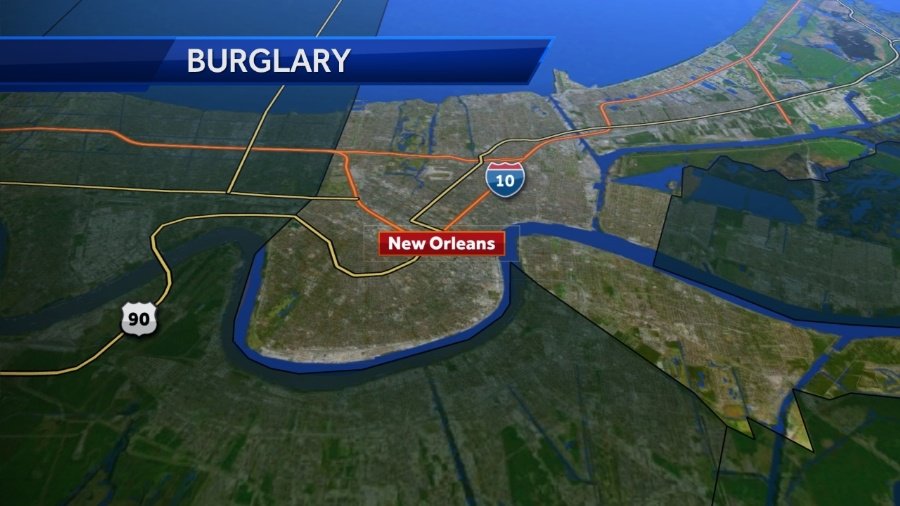 A woman twice scared off a burglar by pulling out a knife and then a gun, but New Orleans police say eventually the suspect, Deangelo Adams, came back with his own gun.

Investigators say Adams forced his way into the woman’s home on Eads Street around 5:20 a.m. Police say he and the victim got into a fight.

He returned a third time with a gun, police say. This time, he was arrested when police arrived at the scene.