— Thanks for Doing Your Part in This Fight!

For quite some time, there has been much conjecture that the entire gun control agenda of the Left would be inserted into the most recent COVID-19 relief bill that was signed by President Trump on Friday. 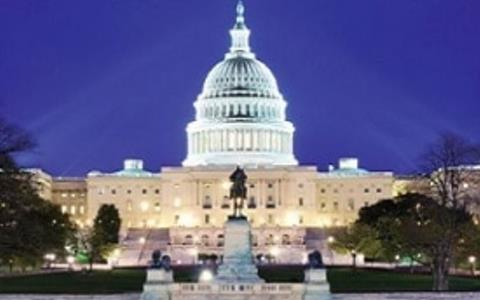 Some assumed that Hank Johnson’s H.R. 5717 would be snuck into the rescue package, thus implementing every draconian gun restriction that Democrats can think of.

There were even calls from gun grabbers in Congress to add Red Flag gun confiscation orders in the spending bill.

But GOA activists sent more than one million emails to Senate Republicans — urging them to oppose any and all gun control.

And thanks in large part to your hard work, we can report that the COVID-19 relief bill is free of any of the new gun control restrictions that anti-gun Democrats were seeking.

In fact, there’s even some pro-gun language in the bill. As stated by GOA’s Legal Counsel Michael Hammond, who analyzed the massive bill:

“We believe language in this legislation makes the Dickey Amendment applicable to all of the spending in the bill — thus, prohibiting any executive agency from using the bill’s half a trillion-dollar pot to advocate for gun control.”

But we can’t stand down because there will be even more COVID-19 bills.

So stay tuned for future alerts.  As for now, be glad that we’ve won. And, Pelosi, Schumer, and their gang of crazies have lost.

Click here to Upgrade Your Membership so we can multiply our efforts even more! 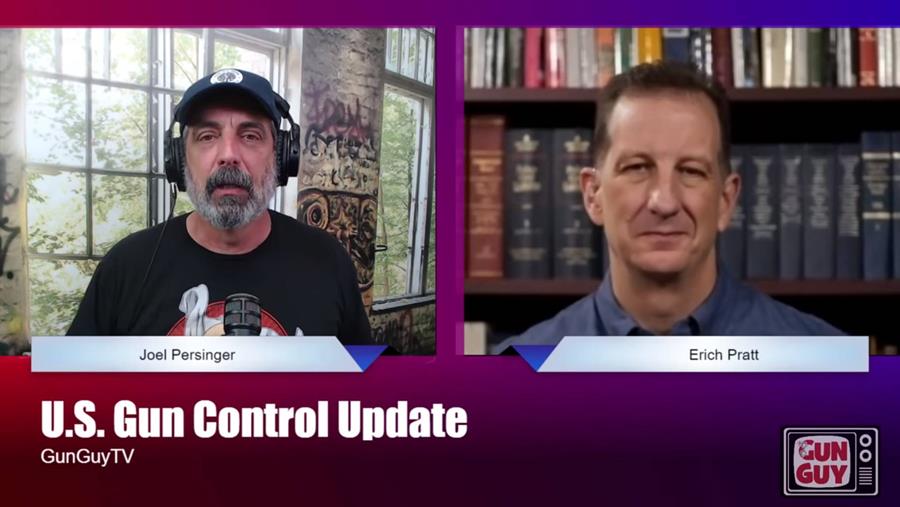 GOA in the Media

1) GOA’s Erich Pratt joined GunGuyTV to give an update on the Coronavirus and gun rights. Among the issues they discussed were mail-in voting, which poses a HUGE threat to gun owners.

2) Ammoland questions why Virginia’s Governor is running scared from Gun Owners of America.

3) Antonia Okafor, GOA’s Director of Outreach, takes on several liberals in discussing the spike in gun sales and government restrictions in the era of COVID-19.

4) Alan Rice, GOA’s New Hampshire State Director was interviewed by America’s Voice News about the spike in gun sales and the inability of NICS to handle the workload which resulted in multi-day delays. Alan explained that GOA has opposed NICS for over twenty years precisely because it can prevent people from obtaining guns when they need them.

GOA on the Frontlines

As you can see, there’s a whole lot going on.

We told you that GOA would continue to bring you updates about what our legal team has been doing.

You will remember that we have reported on some incredible victories from around the country — including North Carolina and Pennsylvania to name a few. 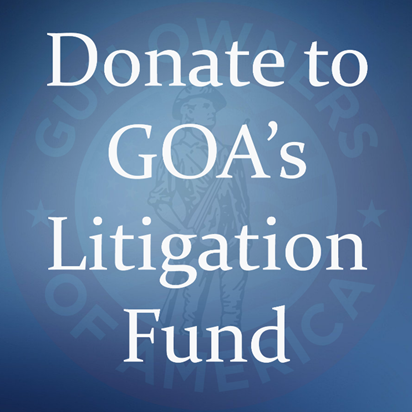 The battle began in earnest after several states closed down gun stores and ranges using the Coronavirus pandemic as an excuse.

Officials in these states claimed their actions were justified when federal guidance failed to list these establishments as “essential.”

The events which followed were reported by Jared of Guns & Gadgets, which is one of the premier sources of news about Second Amendment-protected rights in the country:

That same day Trump responded to the letter; and the Department of Homeland Security changed their designation and [included] gun shops, retailers, manufacturers [and] shooting ranges.

Officials in several jurisdictions responded by reversing themselves. But other officials in very repressive states dug in their heels.

So thanks to your support, GOA’s legal team has been active in these anti-gun states, including:

​If you’d like to contribute to GOA’s Legal Defense Fund, please go here.

Again, we want to thank you for your support. That keeps Gun Owners of America on the frontlines, fighting for your rights which are protected by the Second Amendment.

We can’t do all this without your help!

Thanks again for staying with us in the fight!