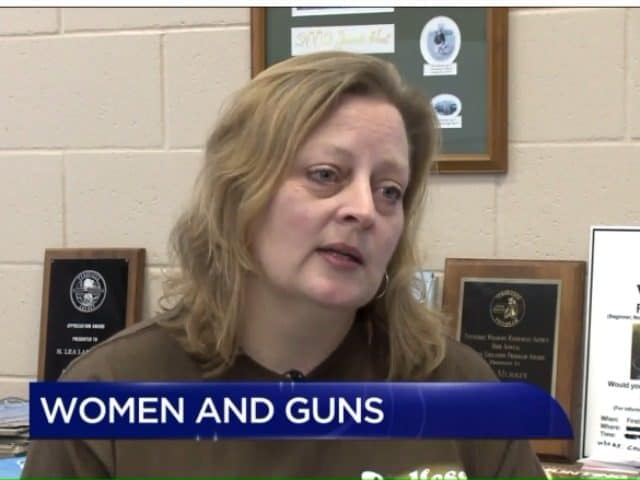 Mississippi resident Lori Shelton says she was “always anti-gun” until she heard noises in her home and found herself eye-to-eye with a home invader.

Shelton’s horrific experience occurred in April and she is now taking a firearm training course so she will be ready should her home be targeted again. She is also getting her concealed carry permit.

According to News Channel 3, Shelton said, “I was getting ready for work doing my normal routine, and I heard a noise as I was getting out of the shower.” She looked to see the source of the noise and “saw a man coming through the back of the house.”  She said, “The first thing I thought was I gotta do something.” But she was limited on options: her daughter was in bed asleep, her husband was at work, and she did not have a gun.

When police arrived the suspect had fled the scene but they managed to arrest him a short time later.