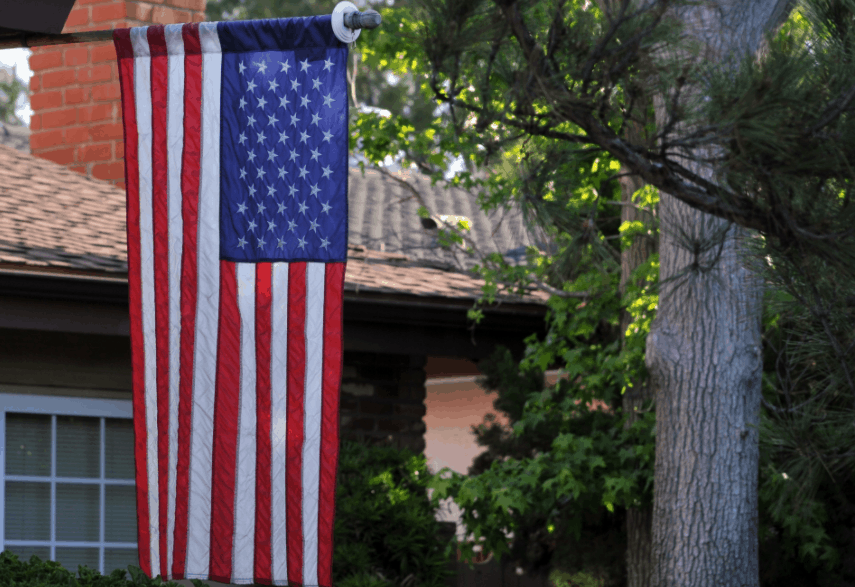 Early Thursday morning, two hooded men dressed in all black stormed a Salt Lake City apartment. After they kicked the door in, they quickly learned the hard way not to mess with a Marine.

Brian Sant, who lives at the apartment, had just finished a late shift at work and was at home in the living room. His brother and adult son were asleep in their bedrooms. Sant says he heard noises like someone was trying to kick his door in and that was exactly what was happening.

Two intruders entered and one was wielding a two foot metal pipe. A physical confrontation erupted between Marine veteran Sant and the intruders. Sant’s son woke up, entered the living room with a handgun and began firing. One intruder was killed and the other is listed in serious condition. The deceased intruder was 33 year old, Puleaga Danny Tupu.

He doesn’t know why the intruders chose his apartment, but the veteran says they picked the wrong one. Sant said he and his two family members were not hurt during the invasion.

“You got veterans living around in these apartments. You don’t know who’s got a gun,” Sant said.