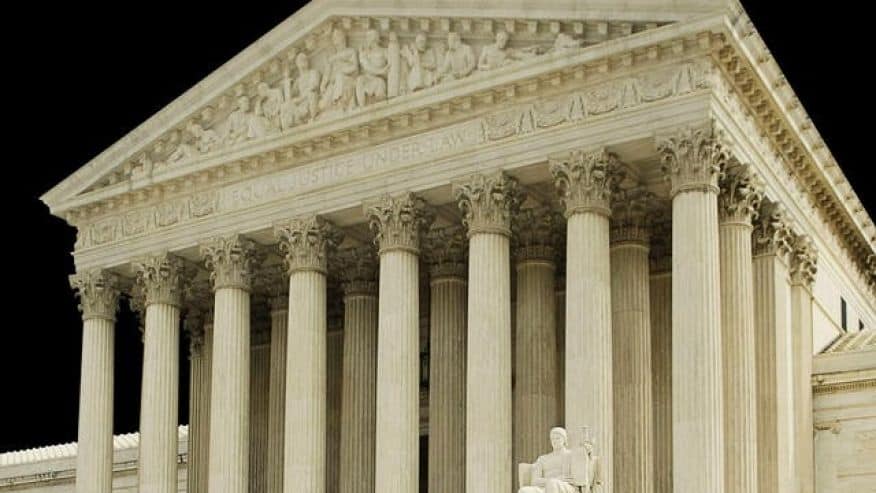 “It gives us a lot of hope,” Erich Pratt, executive director of Gun Owners of America, said to Fox News. “We just spent the past eight years on the defensive. Now we are playing offensive ball.”

Second Amendment advocates are on a bit of a political roll recently, with four major victories in just one week.

House Speaker Paul Ryan pulled an anti-gun healthcare proposal from consideration; the governor of North Dakota signed a bill letting residents carry a firearm without a permit; New Mexico lawmakers defeated a gun registry bill and the Supreme Court ruled for a defendant whom a gun rights group had supported.

“It gives us a lot of hope,” Erich Pratt, executive director of Gun Owners of America, said to Fox News. “We just spent the past eight years on the defensive. Now we are playing offensive ball.”

In Washington, House Speaker Ryan, under pressure from the Freedom Caucus, withdrew the GOP healthcare bill, often referred to as “ObamaCare Lite.” Many in Congress opposed the plan, including the Gun Owners of America (GAO). The GOA had requested three changes in the bill: that insurance companies be prohibited from discriminating against gun owners; that doctors not create a de facto gun registry by entering patients’ gun information into a federal database; and that agencies not be able to troll Medicaid and federal health databases in order to send names to the National Instant Criminal Background Check System (NICS) “gun ban” list.

In North Dakota, the governor signed a GOA-backed bill to make the state the 14th in the country to allow residents to carry a firearm with a permit.

In New Mexico, a committee of the state legislature rejected a Michael Bloomberg-endorsed proposal for universal background checks. New Mexico’s sheriffs opposed the bill, which would have registered virtually every gun sale in the state — and banned virtually every private transfer of weapons that did not first get permission from the government.

The biggest victory came from the Supreme Court, which decided in favor of a man whose lawyers argued that there had been a violation of his Fourth Amendment rights, which protect citizens from unreasonable search and seizure. His lawyers argued that the Fourth Amendment protected their client not just during an arrest but after an indictment and arraignment. The Supreme Court, in a 6-2 opinion, agreed with the position of the GOA, which had filed amicus brief with the high court.

Gun owners may soon have more reasons to celebrate. The House voted to repeal a gun ban for veterans, and the bill’s prospects in the Senate appear good.

“Certainly gun owners are encouraged by what is coming up.”

And the Next Constitutional Carry State is … Wisconsin?