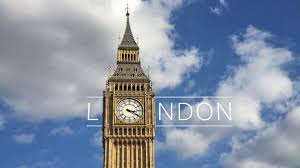 How it Happened: More Homicides in Gun-Controlled London than in New York City

For the first time in 200 years, the number of homicides in London has surpassed the number in New York City, year to date.

With strict gun control in place, Londoners are simply being stabbed to death. The Times describes “a dramatic surge in knife crime.”

On September 24, 2014, Breitbart News reported that gun control had made Britain extremely violent. That gun control was put in place during the 20th century via a relentless, incremental push, which began with laws similar to firearm owner identification cards and background checks and ended with a virtual ban on all handguns.

Under current Colorado law, anyone who has a concealed carry permit “may bring firearms onto school property, but must keep them locked inside their vehicles.”

Neville, though, believes that it is time to arm teachers so they can act during a school shooting…