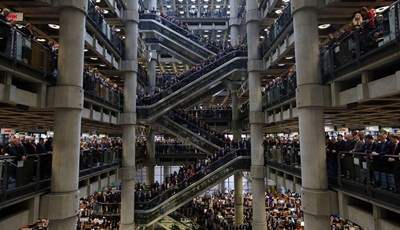 There are people who think the NRA is out of line for their lawsuit against the state of New York. After all, those people argue, Governor Andrew Cuomo has a right to say whatever he wants, just like the rest of us.

However, that’s not what happened in New York. There, a powerful political figure with regulatory oversight of an industry directed that industry to make life difficult for a group of ideological opponents. What’s more, it’s working.

Not just has Lockton backed out of the NRA Carry Guard program, but now, so has Lloyd’s of London.