A federal judge has struck down a law banning handgun ads at gun shops as “unconstitutional on its face” and “highly paternalistic.” 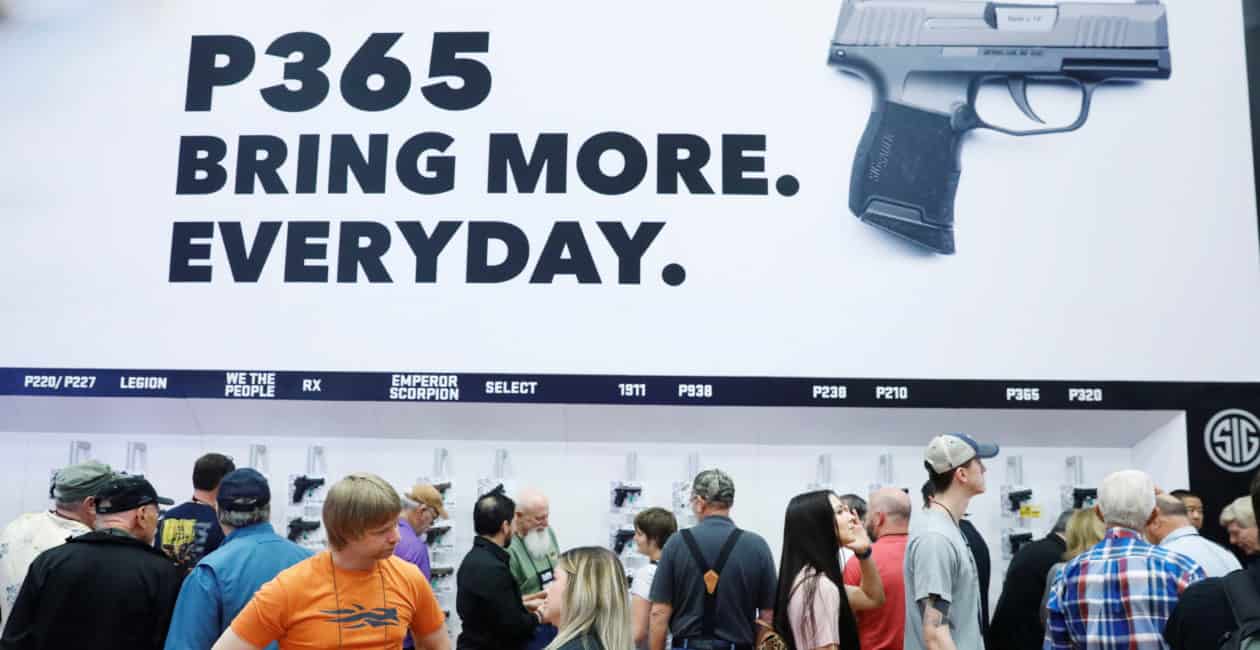 California officials had argued that they intended the ban to prevent advertisements from prompting state residents with “impulsive personality traits” to buy more guns, and thereby reduce the risk of “handgun suicide and handgun crime.”

In a ruling Sept. 11, Sacramento-based U.S. District Judge Troy Nunley, who was appointed by President Barack Obama, disagreed with those arguments, writing:

[T]he Government may not restrict speech that persuades adults, who are neither criminals nor suffer from mental illness, from purchasing a legal and constitutionally protected product, merely because it distrusts their personality trait and the decisions that personality trait may lead them to make later down the road.

Nunley added that because the law did not seek to protect gun buyers from misleading advertising, it rests “solely on the offensive assumption that the public will respond ‘irrationally’ to the truth.”

Nunley noted: “Indeed, not only is purchasing a handgun from a licensed dealer lawful, it is constitutionally protected.”

Read More at The Daily Signal