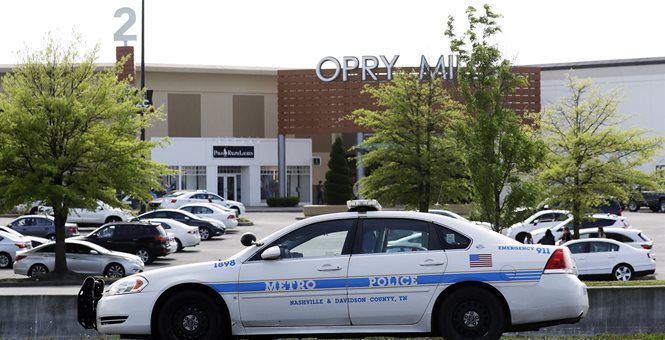 We often talk about the “good guy with a gun” as being the way to stop a whole lot of crimes in their tracks. Meanwhile, anti-gunners pretend the good guy with a gun is a myth and little more. Of course, we know that’s untrue and have plenty of examples otherwise.

However, we now have one more. This time, the good guy with a gun also put an end to a #MeToo moment.

A 14-year-old was arrested after Clay County deputies said he threatened a Fleming Island Walmart customer with a knife and demanded she have sex with him.

According to the Clay County Sheriff’s Office, a man who was nearby stepped in with his gun to help. Deputies said he had a concealed-carry license and did the right thing.

According to the incident report, the assault happened Tuesday around 6 p.m. at the Walmart on County Road 220. In a Facebook post, the women explained she thought the teen wanted to help her with groceries, but as he approached he told her, “I want you to have sex with me. I’ve got a knife in my pocket.”

When she saw a man walking by the aisle, she yelled for help, the Sheriff’s Office said. News4Jax spoke with that man, who wished to remain anonymous.

You never know when something bad is going to go down. As I’ve said before, we good guys don’t have the initiative. The bad guys always get that because they pick the time and the place of the crime.

All we can do is respond…

Brady background check has failed to live up to its promises