How Do Criminals Get Guns Despite Gun Laws? This Is One Way 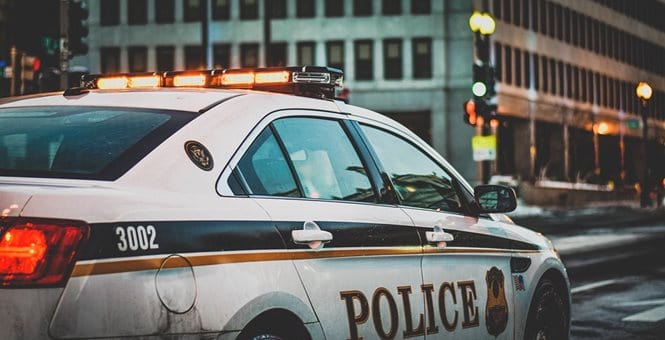 The purpose of most gun laws, at least as expressed by those who support them, is to keep guns out of criminal hands and to keep people safe. Few gun control activists will claim they want to disarm law-abiding citizens. Part of that is probably just political expedience–it’s just not kosher to want to disarm everyone, even today–and part is that some really don’t want to disarm the law-abiding.

Yet, despite the laws on the books, criminals keep getting guns. It’s like gun laws don’t actually stop them. Here’s one example of just how they bypass them.

The fact is, gun laws keep guns out of those hands legally. What that means is that a convicted felon can’t walk into a gun store and purchase a firearm legally and then commit crimes again.

So instead, they steal guns from people who aren’t prohibited. They buy guns from others who have stolen the firearms. They obtain them outside of the law in any way they can.

Meanwhile, gun control activists look at the unlawful acts committed with these unlawfully obtained guns and think we need more laws. They don’t get that the laws aren’t working because those who will break the law with a gun will damn sure break the law to obtain a gun.…

[Signature Needed] The U.N. is targeting your rights