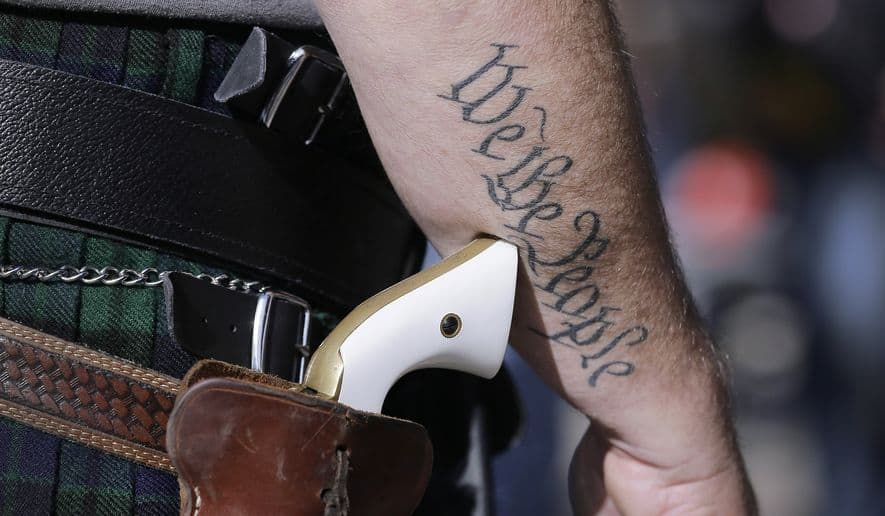 Gun ownership is a stronger predictor of a person’s political activity than factors such as gender, age and education, according to a study that helps explain why mass shootings have done little to advance the cause of advocates calling for stiffer laws.

The intensity of gun owners has made them an outsized political force over the past four decades, according to the study, released this week from the University of Kansas.

“In virtually every form you look at — contacting elected officials, signing petitions or contributing to campaigns ­— you see higher participation rates amongst gun owners versus non-gun owners,” said Don Haider-Markel, chairman of the university’s political science department and one of the study’s authors.

Gun control advocates insist that is changing and that they now hold the political momentum, particularly in the wake of this year’s school shooting in Parkland, Florida…