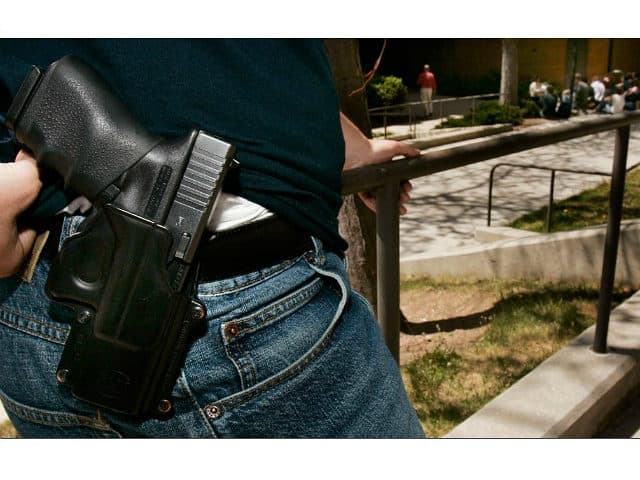 Levi Strauss president and CEO Chip Bergh announced the gun control initiative via a Fortune column, in which he assured readers he is not trying “to repeal the Second Amendment.” Rather, he wants to join efforts to pressure Congress into outlawing private gun sales, i.e., sales between a neighbor and a neighbor, a father and a son, a lifelong friend and a lifelong friend, etc. In other words, Bergh wants to outlaw the very kind of gun sales Americans have enjoyed since 1791, when the Second Amendment was ratified.

Ironically, banning such sales would not have stopped a single mass shooting that occurred in the U.S. during the past 18 years, as almost every mass public attacker during those years acquired his or her guns via the very background checks Bergh wants to implement. Those who did not pass such checks simply stole their guns or otherwise accessed guns belonging to someone else.

Bergh indicated that he assumes the company will face backlash for this decision, but he stressed that Levi Strauss has “never been afraid to take an unpopular stand to support a greater good.”…