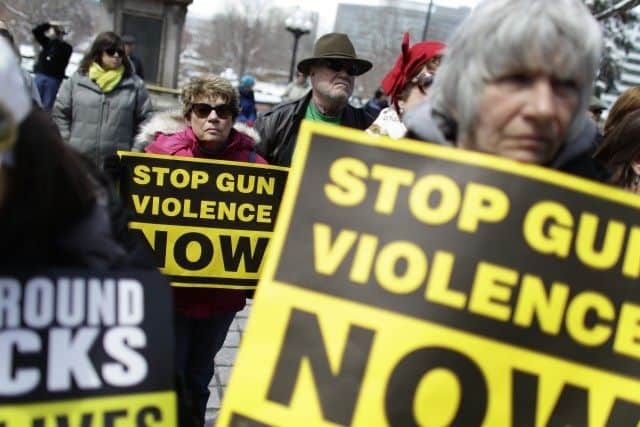 Chicago and gun control are so intertwined that the legacy of one is the legacy of the other. With that said, it is worth noting that “about 91 percent” of Chicago homicides in 2016 were committed with a firearm, according to the Chicago Tribune.

Think about it–Chicago has played host to decades of gun control experiments, including an all-out handgun ban from 1982-2010. Yet 2016 witnessed 779 homicides in the city, and over 9 out of 10 of those were firearm-related. And even after the United States Court of Appeals for the Seventh Circuit struck down Illinois’ ban on concealed carry in December 2012, city leaders fought to make implementation of concealed carry as difficult as possible. For example, on September 15, 2013, American Thinker reported that Mayor Rahm Emanuel was fighting to block off sections of the city where concealed carry permit holders would be barred from carrying guns for self-defense.

Fast-forward to 2016 and Chicago’s gun-control legacy–779 homicides, more than 9 out of 10 of which were committed with a firearm.