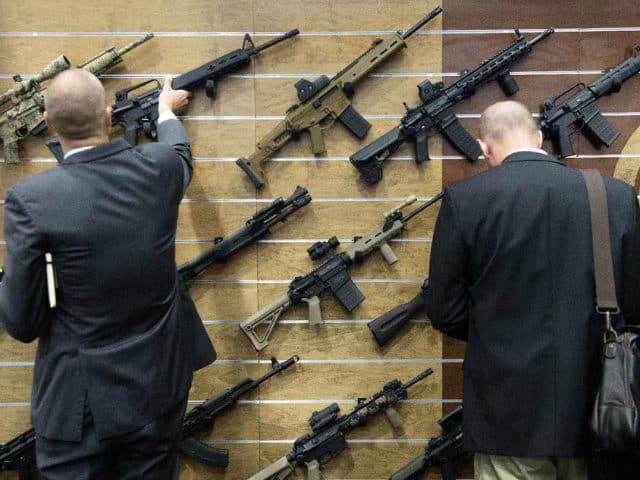 Magpul Industries pulled up stakes and left Colorado after Democrat lawmakers instituted a ban on the sale of ammunition magazines holding more than 15 rounds.

The ban was passed in March 2013, and in January 2014, Magpul announced it would be moving production from Colorado to Wyoming. That meant an immediate annual revenue loss of $85 million for the state of Colorado–a loss that became Wyoming’s gain–and now, additional millions of dollars will be flooding into Wyoming as Magpul fulfills a new contract to make magazines for the United States Marine Corps.

According to the Gazette, Magpul took “100 employees” to Wyoming, in addition to the money. At the time that Colorado Democrats passed the gun control, Magpul “had about 200 workers in a 100,000-square-foot in Erie. The payroll has since grown to 380 and added a second shift in 185,000-square-foot facility in Cheyenne.”

Moreover, Magpul will now “be the exclusive provider for magazines Marines carry into combat.”