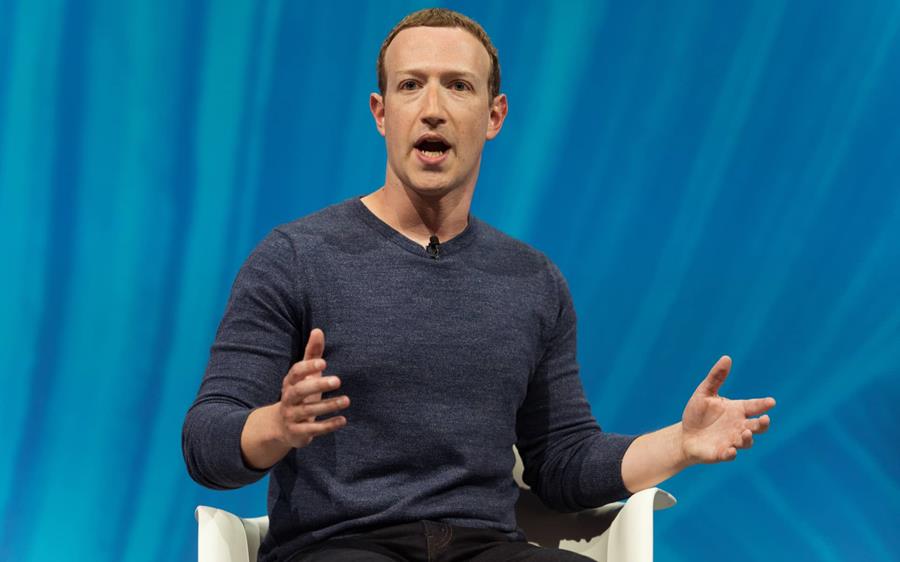 GOA has filed a complaint with the Federal Election Commission against Facebook for engaging in fake “fact checking” to suppress criticism of Vice Presidential Candidate Kamala Harris.

GOA’s suit contends that this represents a violation of campaign finance laws.

One example concerns an article written by GOA’s own Rachel Malone, who correctly demonstrated Harris’ anti-gun record. But her article was rated “false” by Facebook, which used a French “fact checker” as its source.

Not only that, John Crump, a journalist and Virginia Director for Gun Owners of America, received a lifetime ban for the sharing of Malone’s article on his personal Facebook page. 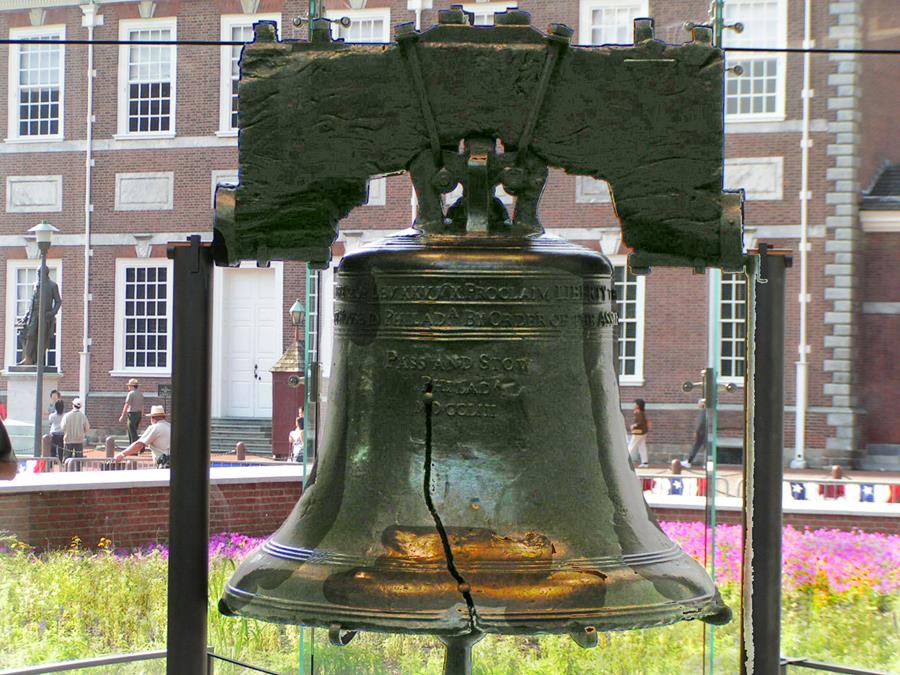 Gun Owners of America, along with ten residents of Philadelphia, is suing the city for excessive delays in license to carry firearms (LTCF) processing.

“The Philadelphia Police Department is not accepting LTCF applications in a timely manner,” said Dr. Val Finnell, Pennsylvania Director for Gun Owners of America. “At least two of our plaintiffs have received initial appointments for January of 2022 and that’s unacceptable.”

The law requires LTCF permits to be issued within 45 days. 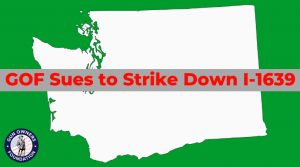 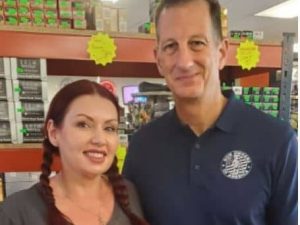 The GOA/GOF suit forcefully argues that this law regulates the protected right to keep and bear arms in ways that other rights are not. 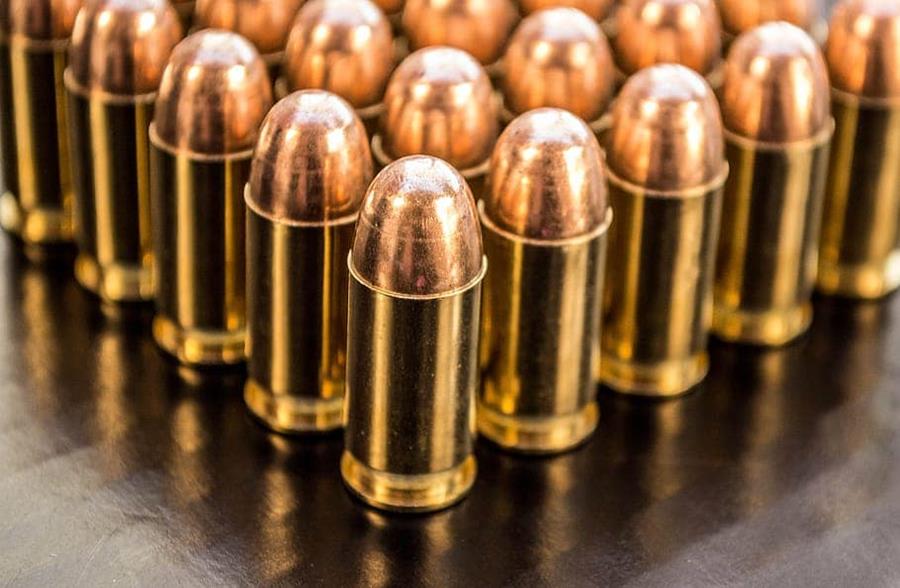 The law has been a monstrous failure, as it’s illegitimately denied tens of thousands of innocent gun owners.

Gun Owners Foundation has filed an amicus brief in this case which challenges the judicial balancing test that has been erroneously applied to the Second Amendment in numerous cases by the Ninth Circuit and other courts.

The brief concludes by challenging the Court to rule by the Constitution, and not a judge’s personal interpretation.

Many gun owners are rightfully concerned about rogue agents at the ATF which recently reclassified the Honey Badger pistol as a short-barreled rifle, thus subjecting it to NFA restrictions.

GOA’s Alan Rice joined Guns and Gadgets to give the latest developments on this issue.

GOA remains strongly opposed to any regulations on the Honey Badger or any braced pistol, and we’re pushing legislation to remove SBRs from the NFA. To learn more, please watch Alan’s interview with Guns & Gadgets.