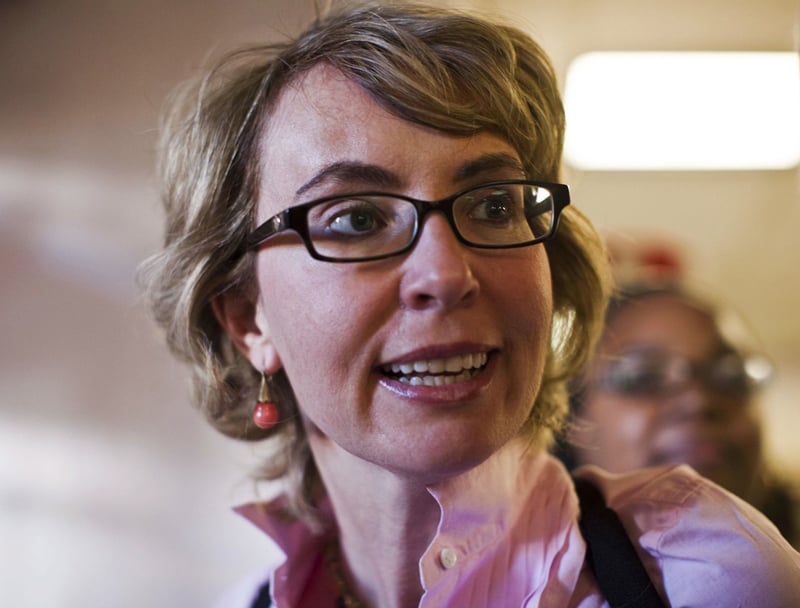 Oh, Giffords. They’re the gift that keeps on giving. If they’re not trying to warn you over the inherent evils of muzzleloaders, it’s something else.

Today, the organization is backing New York Governor Andrew Cuomo’s call for new laws against domestic abusers getting their hands on firearms.

An anti-gun violence group founded by former Arizona Rep. Gabrielle Giffords backed Gov. Cuomo’s call Thursday to take away all firearms from anyone charged with a domestic violence offense.

Like Cuomo, Bocour noted that in nine of the 10 deadliest mass shootings in U.S. history — including recent tragedies in Las Vegas and Texas — the shooter had a record of attacking, threatening violence, or harassing women.

“The mere presence of a gun in a domestic violence situation makes it five times more likely the woman will die — that’s why it’s critical to have mechanisms in place to ensure that domestic abusers can no longer access them,” Bocour said.

For all the pontification about how dangerous these folks are, they’re missing the fact that the law already bars them from owning firearms.

No one is talking about arming domestic abusers. No one at all.

Plus, as noted, it’s already illegal for them to own guns. The law doesn’t give a lot of wiggle room for domestic abusers.

Unless, of course, it’s not about domestic violence but about anything they think can be labeled as domestic violence. Without an actual bill, it’s impossible to know exactly where they’re trying to go with this, but for the most part, it’s stated purpose is already covered.

I’m not the only one who is skeptical, either.