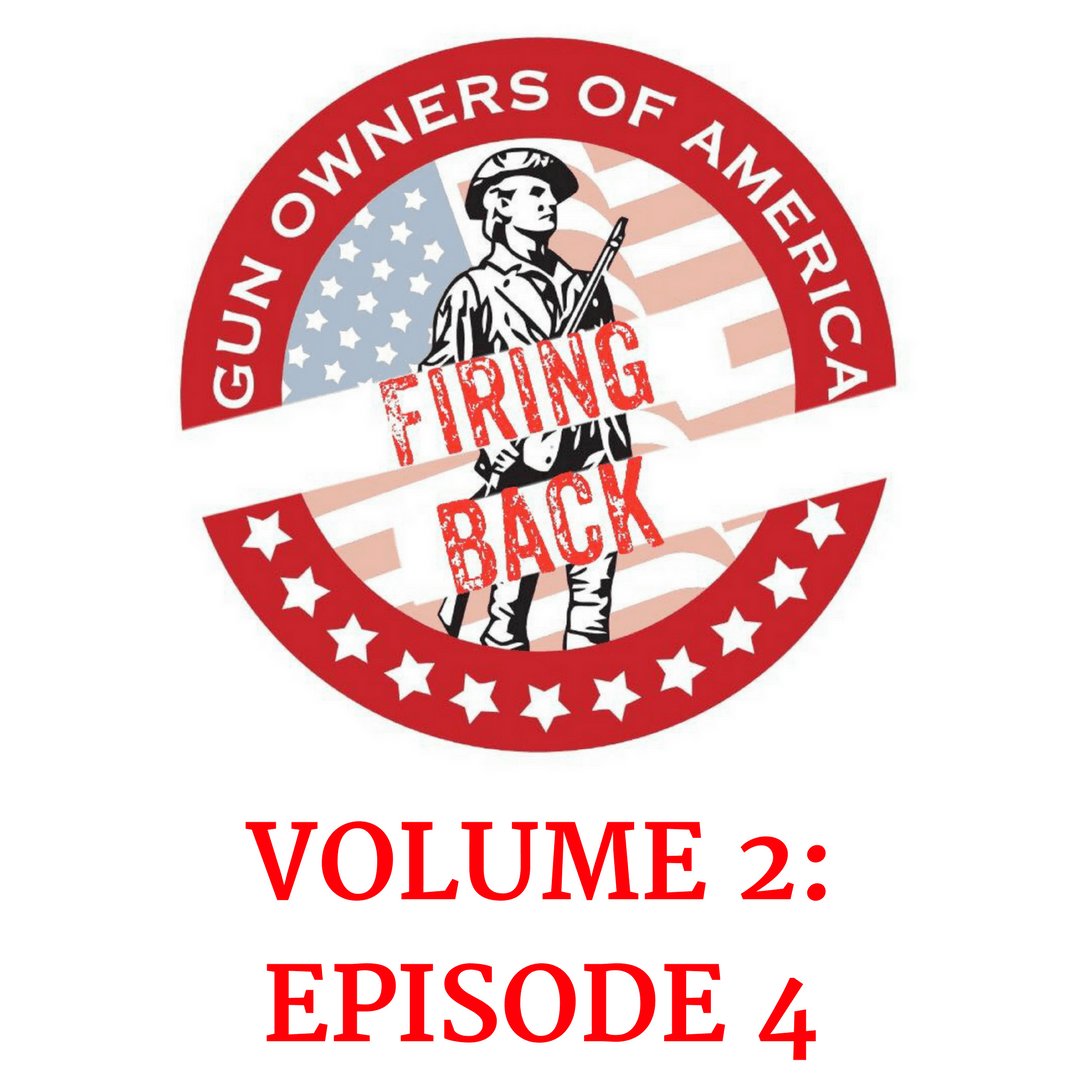 In the classic movie, It’s a Wonderful Life, George Bailey has a dramatic and profound effect on several people’s lives. This episode of Firing Back explores two real life George Baileys. The first saved dozens of lives during a terrorist attack. Then he later survived a second criminal attack, making him a real “Bulletproof” hero. But he would never have been capable of performing those heroic feats were it not for the encouragement of a second “George Bailey” — a man who is very familiar to GOA members.

It’s because of the generous support of our Patriot members that GOA is able to spread the ideas of freedom in the Second Amendment through methods like this podcast. Become a Patriot member today!