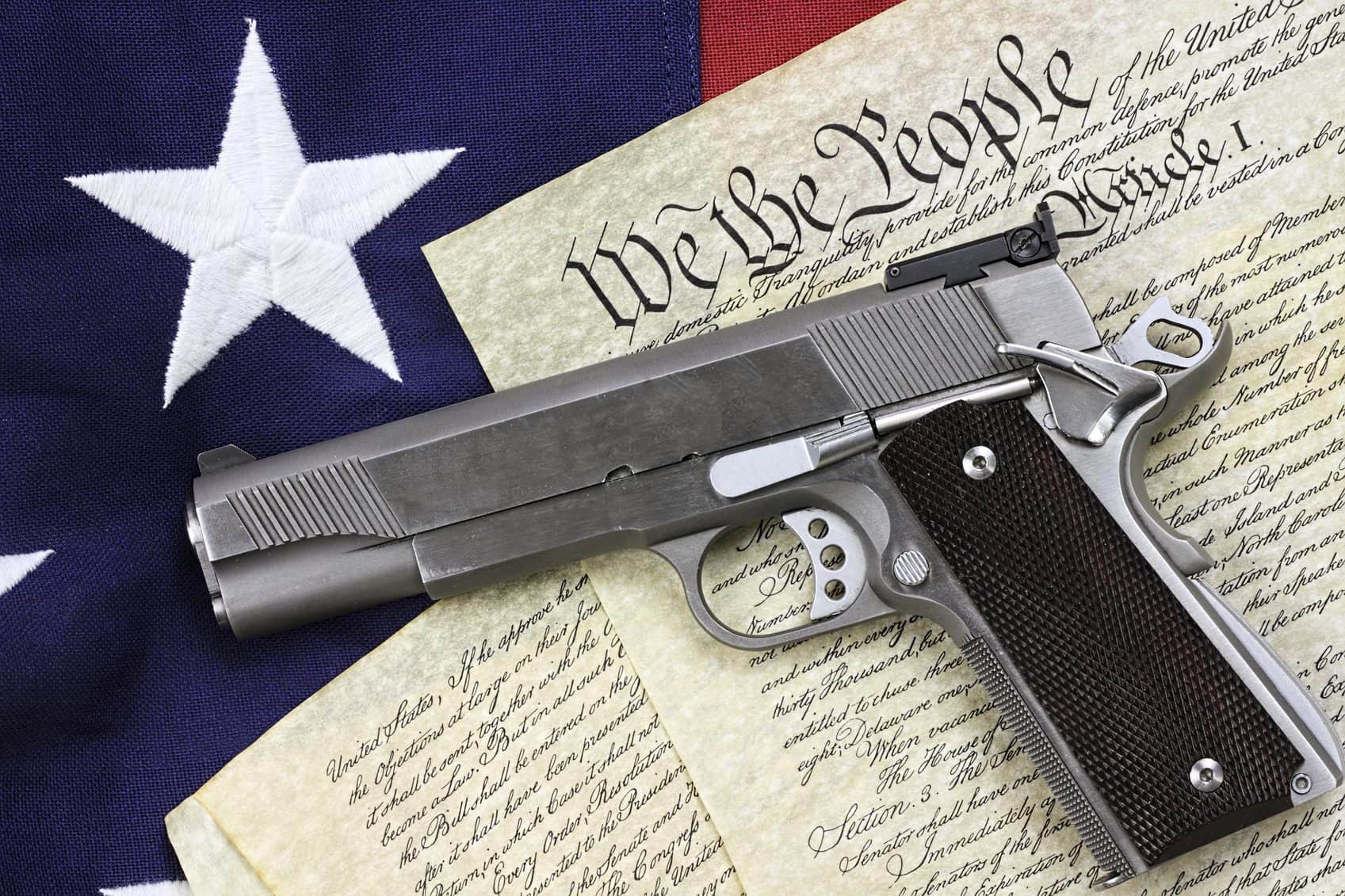 The U.S. was actually founded on gun control. . . . If you study your history, you’ll see it.” So begins the latest attempt to rewrite the republic’s history, and thereby to achieve by revisionist “interpretation” what cannot be achieved via Article V.

The attempt was published in Salon, and one of its authors, Ed Asner, is a 9/11 truther. Given that, the quality of the work is about what you’d expect. Having proposed that Congress, the Supreme Court, and the majority of Americans “claim the Second Amendment is not simply about state militias but guarantees the unfettered right of everyone to own, carry, trade and eventually shoot someone with a gun” — ah, yes, the right to “eventually shoot someone with a gun,” so beloved to those of us who can read — Asner and his co-author, Ed Weinberger, proceed to offer up the most comprehensively illiterate and most embarrassingly researched example within what is, alas, a growing genre. As an example of Second Amendment trutherism, this one will likely never be beaten.

Asner and Weinberger also claim that Justice Scalia’s “odd” take on the Second Amendment’s grammar not only was incorrect, but was one that “nobody’s ever heard of, then or since.” His decision, they propose, ignored “200 years of precedent, historical context, the Framers’ Intent.” The ignorance or dishonesty that it must have taken to write these two sentences is, I must confess, beyond my ken. As Eugene Volokh has pointed out at length, the construction used in the Second Amendment was not peculiar for the era, but was in fact “commonplace.” Here, for example, is a pre–Bill of Rights provision from New Hampshire’s constitution, designed to protect the freedom of the press:

The Liberty of the Press is essential to the security of freedom in a state; it ought, therefore, to be inviolably preserved.

Moreover, the phrasing of the Second Amendment has been a topic of discussion since long before Justice Scalia’s ancestors had even thought about emigrating to America. Most famously, Justice Thomas Cooley considered the question in his 1880 classic General Principles of Constitutional Law in the United States of America — a book that was written, it should be noted, after the use of prefatory clauses had fallen out of fashion. “It may be supposed from the phraseology of this provision,” Cooley wrote,

that the right to keep and bear arms was only guaranteed to the militia; but this would be an interpretation not warranted by the intent.  The militia, as has been elsewhere explained, consists of those persons who, under the law, are liable to the performance of military duty, and are officered and enrolled for service when called upon.  But the law may make provision for the enrolment of all who are fit to perform military duty, or of a small number only, or it may wholly omit to make any provision at all; and if the right were limited to those enrolled, the purpose of this guaranty might be defeated altogether by the action or neglect to act of the government it was meant to hold in check.  The meaning of the provision undoubtedly is, that the people, from whom the militia must be taken, shall have the right to keep and bear arms, and they need no permission or regulation of law for the purpose.  But this enables the government to have a well regulated militia; for to bear arms implies something more than the mere keeping; it implies the learning to handle and use them in a way that makes those who keep them ready for their efficient use; in other words, it implies the right to meet for voluntary discipline in arms, observing in doing so the laws of public order.

“Then or since,” indeed.