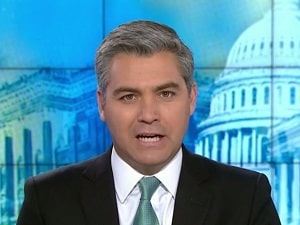 This means Acosta is claiming an average of approximately 310 mass shootings a year for each of the past five years.

It is important to note that he attempts to bolster this claim via information provided by a tracking site sponsored by gun controllers. That tracking site–the Gun Violence Archive–diverges from FBI definition of a mass shooting as four fatalities or more in one incident so as to include shootings in which no fatalities occur.

Other members of the left have been spewing similar numbers for years. At times, their claims have gotten so outlandish that members of their own circles have called them out for it.