Written by AMANDA PRESTIGIACOMO, The Daily Wire Published: 23 May 2018 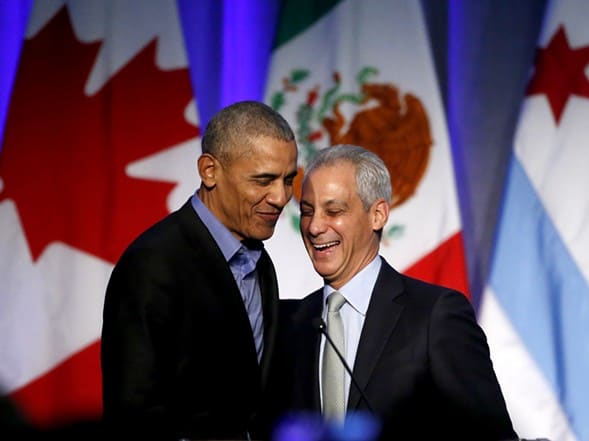 According to emails obtained via a Freedom of Information Act (FOIA) request, first reported by The Baltimore Post, advisors to then-President Barack Obama immediately strategized how to exploit the tragedy at Sandy Hook Elementary school to push their gun control agenda. “Tap peoples [sic] emotions,” Chicago mayor Rahm Emanuel advised then-Education Secretary Arne Duncan on December 16, 2012, just two days after the massacre that left 26 dead. The victims’ bodies were yet to be laid to rest.

The two discussed how they could exploit the tragedy to bring about their anti-gun agenda. “What are your thoughts?” Duncan asked Emanuel on an email with the subject line, “CT shooting.”