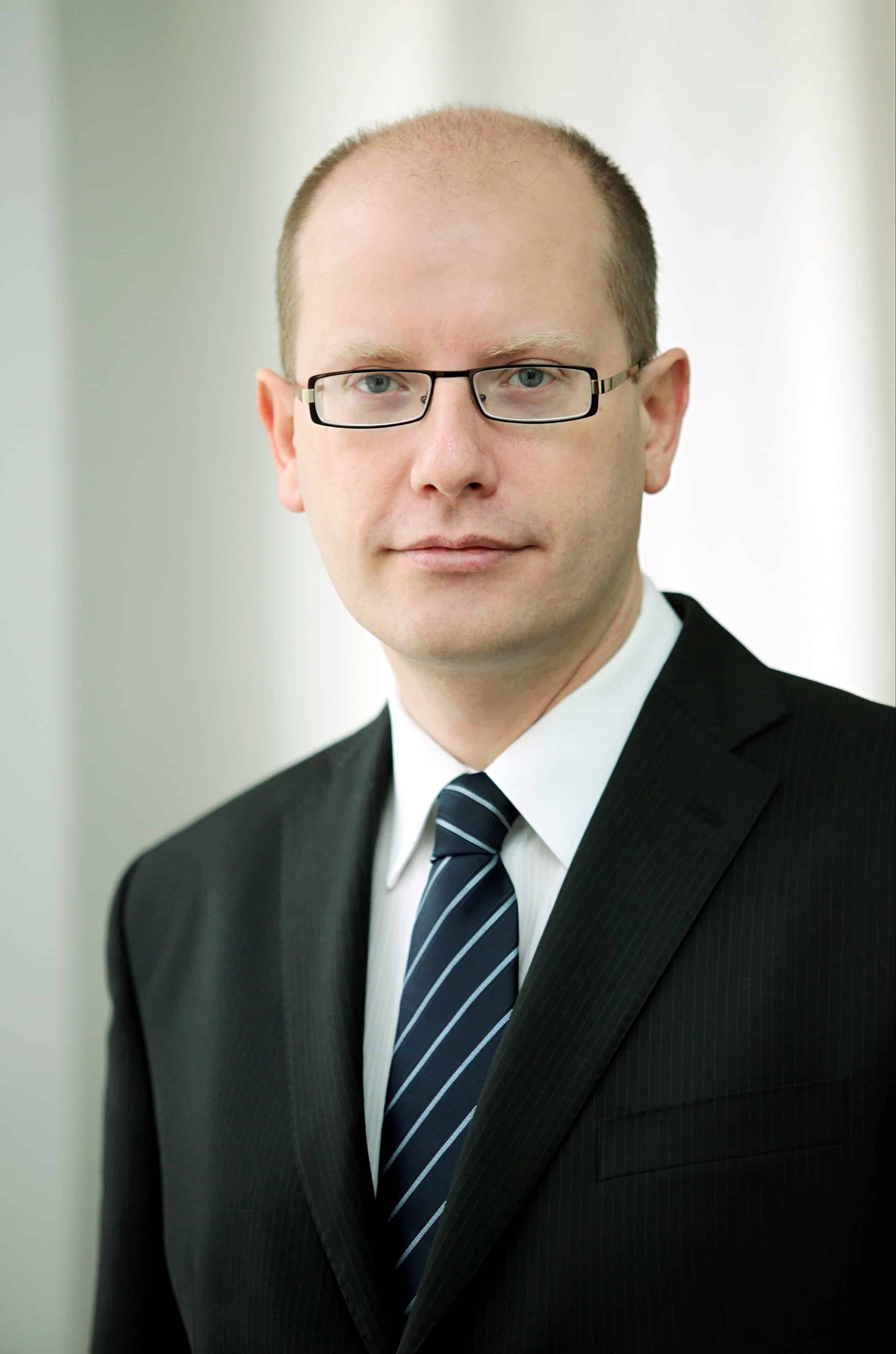 Europe is now facing the reality of their stupid policies of allowing Muslims to invade their countries. Facing rapes, threats by the Islamic State and other acts of lawlessness by these Muslim refugees throughout Europe, the Czechoslovakian Interior Minister is calling for a constitutional change that would protect citizens who use their guns against Islamic terrorists.

“The Czech Republic has resisted calls by the European Union’s executive Commission to tighten gun controls in response to terror attacks, forcing the E.C. to alter its proposals, allowing for the private ownership of semi-automatic weapons,” Guns in the News reported. “The Czech interior ministry now wants to loosen its own laws a step further, proposing a constitutional amendment on Monday that would allow its citizens to bear legally-held firearms against the perpetrators of terrorist attacks, such as those in Nice or Berlin, the Czech news agency ctk reported.”

The Czech Republic has some of the most lenient gun policies in Europe. It’s citizens own roughly 800,000 registered firearms and 300,000 people have gun licenses.

Residents must be 21, pass a gun knowledge check and have no criminal record in order to obtain a firearm. Czech citizens can use their weapons to protect their property or when in real danger.

Read more at Sons of Liberty