Congress for the first time in years is poised to vote on gun legislation that represents incremental but symbolically significant steps on an issue that long has divided the nation. 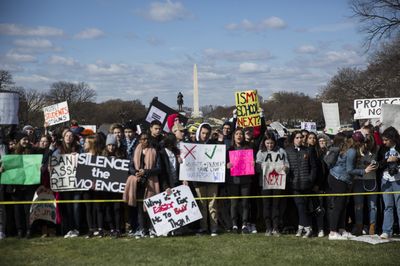 Groups advocating gun control, including the Brady Campaign to Prevent Gun Violence, heralded the move to restore the CDC’s ability to conduct such research. But Gun Owners of America blasted the decision, with Executive Director Erick Pratt calling such research “nothing but a smokescreen to demonize firearms.”

Are Republicans Intentionally Trying to Piss Off Their Base?