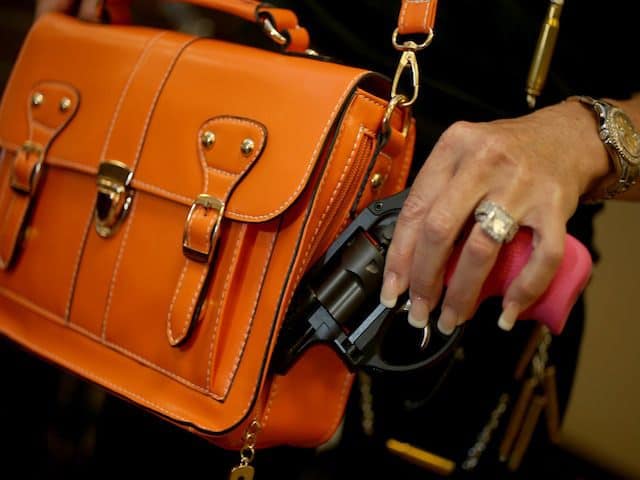 The number of concealed carry permits issued to Chicago residents was up nearly 50 percent in 2016 compared to 2015.

Even apart from concealed carry, the number of law-abiding citizens seeking permits to own a gun for self-defense in their homes and businesses surged.

Illinois State Police report that approximately 212,000 Chicago residents now have a FOID card to own a gun for self-defense.

These jumps in concealed carry and private gun ownership came as criminal use of firearms posed an increased risk to innocents in Chicago. Breitbart News reported that nearly 4,400 people were shot in Chicago in 2016, with almost 800 fatalities.

CA’s ‘Good Cause’ for Concealed Carry Goes to Supreme Court