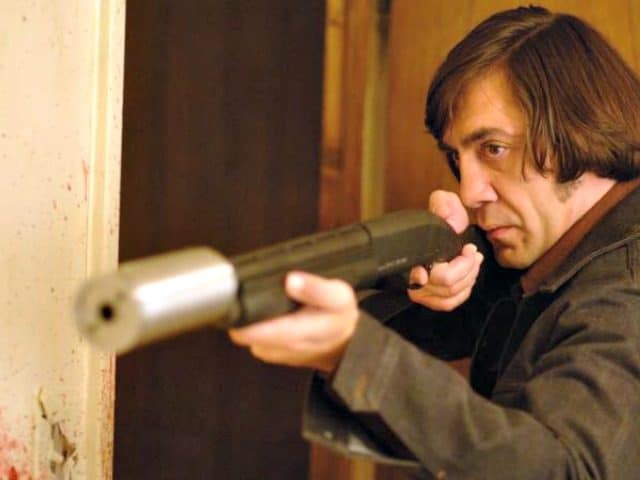 During a January 14 report on Republican efforts to reduce restrictions on firearm suppressors, CNN said one of the GOP’s goals is to eliminate the “$200,000 tax” on the devices.

CNN intimated that the GOP wants to get rid of the “lengthy background check” associated with suppressors as well.

In fact, the tax is $200 dollars–not $200,000–and the background check is one of the only current requirements that the GOP plans to keep in place for suppressors. What they want to get rid of is the bureaucracy of the purchase, whereby law-abiding citizens are required to be photographed, fingerprinted, and then to register their suppressor with the government. And yes, the GOP also wants to get rid of the $200 tax.

CNN referenced the tax correctly later in the segment, but the mention of a “$200,000 tax” was how they launched it.

Representatives Jeff Duncan (R-SC-3) and John Carter (R-TX-31) introduced legislation on January 9 that will accomplish all these things. Their bill is the Hearing Protection Act and it is focused on the hearing benefits shooters and outdoorsmen receive from suppressed firearms.