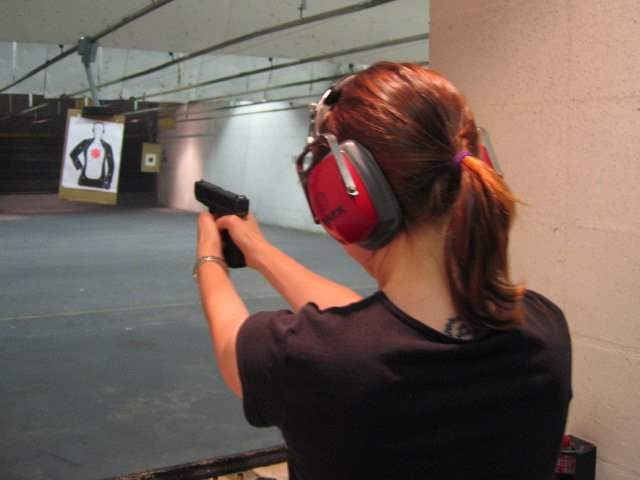 Following Las Vegas and Sutherland Springs, the anti-gun left has started beating some of their favorite war drums. However, this time around they’re resurrecting one from a bygone era when they really thought they could take away all of our guns. This one was using taxpayer funds to “research” guns as a public health crisis.

They did this before, and it was a problem then just as it is now. From Dean Rieck of the Buckeye Firearms Association:

Look back at the Centers for Disease Control and Prevention in the 1990s. Officials in this government agency brazenly supported gun bans and spent millions of public dollars for so-called research to support their agenda. One of the lead CDC researchers was quoted saying, “We’re going to systematically build the case that owning firearms causes deaths.”

Others spoke even more bluntly about research intended to “convince Americans that guns are, first and foremost, a public health menace” and to “form a public health model to work toward changing society’s attitudes towards guns so that it becomes socially unacceptable for private citizens to have guns.”

Don’t misunderstand. I’m not saying that I or any gun owner distrusts true science. Scientific research is at the very foundation of modern society, giving us a wealth of modern conveniences, medical breakthroughs, technological miracles, and a greater depth of understanding of the world around us.

But true science is about following the data, not manipulating data to support a predetermined outcome. So when the activism posing as “research” got out of control, Congress stepped in with a rider to the 1996 Omnibus bill to forbid the CDC from wasting taxpayer dollars. It said, in part, that “none of the funds made available for injury prevention and control at the Centers for Disease Control and Prevention may be used to advocate or promote gun control.”

What many don’t understand is that while many researchers and physicians are pro-gun or apolitical on the topic, those who gravitate toward someplace like the CDC are people who “want to make a difference” much like leftists teachers, community organizers, and others sympathetic to leftist anti-gun ideology. No, not all, but enough to make it troubling.

As a result of that, you get the situation Rieck describes happening in the 90’s.