The Trump administration on Tuesday banned the high-power gun attachments of the type used in last year’s Las Vegas shooting massacre of 58 people, giving the owners of “bump stocks” 90 days to turn in or destroy the devices and blocking owners from being able to register them. 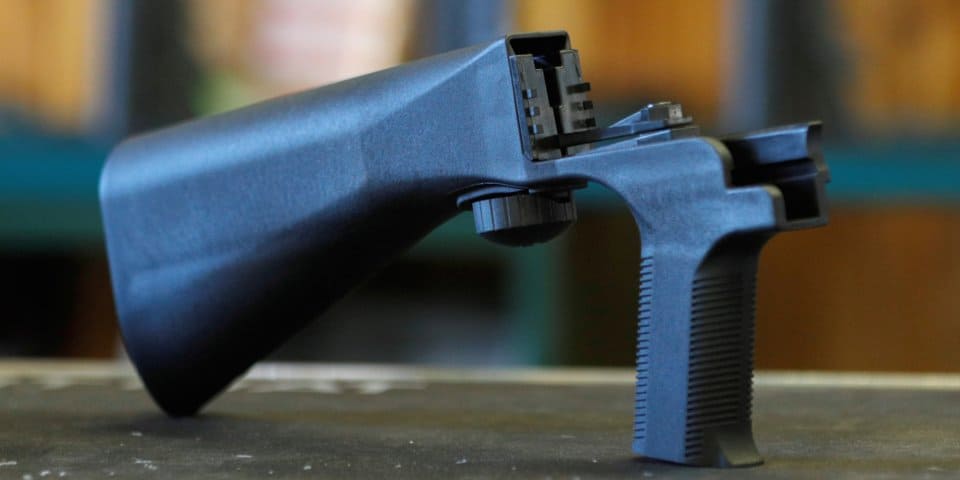 The U.S. Justice Department’s regulation follows the lead of many states and retailers that imposed stricter limits on sales of guns and accessories after a deadly shooting in February at Parkland High School in Florida…

Gun Owners of America said Tuesday that it was going to court to fight the new rule and would seek an injunction. The group said the department was attempting to rewrite laws, the regulation would lead to bans on other weapons, and bump stocks do not qualify as machine guns.