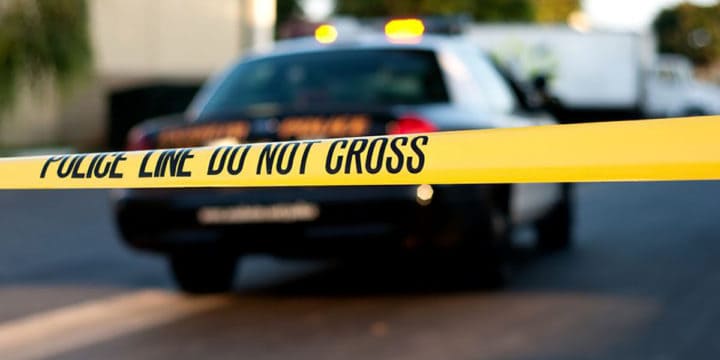 In a series of unfortunate (but totally avoidable) events, a man got himself into a bar fight and shot after trying to break into someone’s home.

The Tampa Bay Times reports that the man, 33-year-old Stephen Blackwood, got himself into an argument with another patron at the King’s Seat Bar and Grill, and decided to kick the confrontation up to violence.

The conflict became physical after Blackwood followed the man into the parking lot and punched him repeatedly through the driver’s side window, also damaging his side mirror.

The victim produced a firearm and backed away, fearing for his safety and apparently not wanting to make the conflict a deadly one.

But Blackwood wasn’t done yet.

The man ran about a block and then tried to smash his way into a resident’s home, crashing though a back patio screen and trying to enter through a sliding glass door.

A woman who lived there called emergency services while her boyfriend pulled out a gun and told Blackwood to back off.

In response to the command to “get back,” Blackwood decided to lunge at the boyfriend, earning himself a nice gunshot wound to the right shoulder.