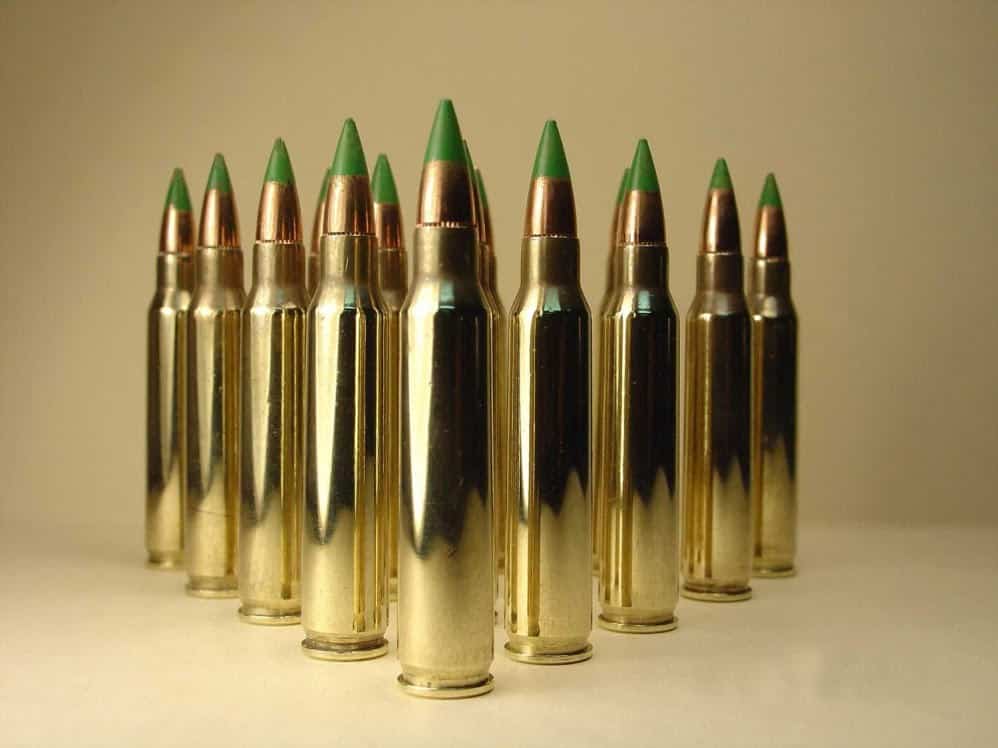 “It was another attempt at incrementalism by the Obama administration,” said Erich Pratt, executive director of Gun Owners of America.

The Bureau of Alcohol, Tobacco, Firearms and Explosives quickly backed off a plan to effectively ban a type of ammunition for the AR-15 semi-automatic rifle two years ago, but Judicial Watch is not letting it drop.

The conservative watchdog group asked for records under the Freedom of Information Act in 2015, a month after the ATF announced the proposed regulation. The agency never responded, however, so Judicial Watch sued.

“This is yet another example of how [former President Barack] Obama’s wanton use of the ‘pen and the phone’ attempted to undermine the constitutional rights of all Americans, as opposed to upholding the rule of law,” Judicial Watch President Tom Fitton said in a prepared statement on Monday….

The proposed regulation provoked a massive backlash among sportsmen and gun owners. More than 200 members for Congress wrote to the agency that they had “serious concern” about the proposal.

The regulation “does not comport with the letter or spirit of the law and will interfere with Second Amendment rights by disrupting the market for ammunition that law-abiding Americans use for sporting and other legitimate purposes,” the lawmakers wrote.

What’s more, the ATF received some 30,000 comments, most of them negative.

“They gave [gun owners] some smelling salts,” recalled Erich Pratt, executive director of Gun Owners of America. “The pro-gun community really rose up … It was encouraging to see [the Obama administration] pull it.”

Pratt said that to qualify as “armor piercing” under the law, the bullet needed to be able to be used in a handgun and [the core] be constructed entirely of steel. Although some handguns can fire the M855, he said, it is made only partially of steel.

“They basically put up the white flag on that one,” he said. “On the one hand, there still would have been ammunition for the AR-15. On the other hand, they were trying to ban a commonly used form of ammunition.”…

Pratt said he is interested to see what Judicial Watch turns up. He said he sees the abandoned regulation as part of a pattern during the Obama administration.

“It was another attempt at incrementalism by the Obama administration,” he said.