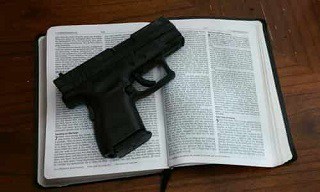 On September 24, Breitbart News reported that 25-year-old Emanuel Kidega Samson allegedly shot and killed one parishioner outside Burnette Chapel Church of Christ, then went inside and shot and wounded six others.

ABC News quoted Nashville Metro police spokesman Don Aaron, who said, Samson “was wearing a neoprene half-mask and drove an SUV” into the parking of the church. Aaron said Samson “arrived in the parking lot and first fatally fired at a woman walking to her car.” Police said Samson then allegedly entered the church where he shot “indiscriminately” at those inside the building.