We will win or lose in the next 96 hours

Call your Representative at 202-224-3121. Urge your congressman to oppose both the rule and final passage of any Omnibus spending bill which includes gun control measures like the “Take the Guns First” bill (aka, Fix NICS). You can also send your Representative an email here. (Different letters will be sent to Republicans or Democrats.)

Late last year, the House Republican leadership notified us that they intended to combine reciprocity (H.R. 38) with the Fix NICS bill — also known as the “Take the Guns First” bill. 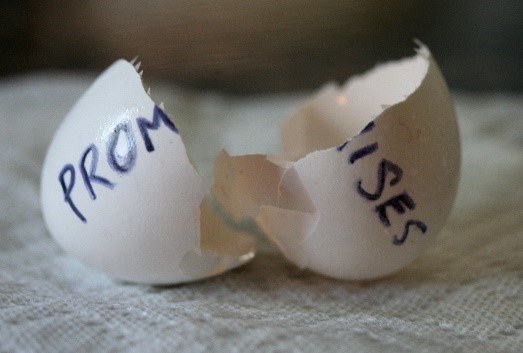 Many of our members had real problems with this strategy because it probably meant the sacrifice, at least for this Congress, of our top legislative priority, reciprocity.

But the leadership did make a commitment to us and to pro-gun members of the House: If the Take the Guns First (Nix FICS) bill returned to the House without reciprocity, it would be thrown in the wastebasket.

Now we are hearing that the House leadership may ignore their promise, and attach the Take the Guns First bill, without reciprocity, to the must-pass government funding resolution.

This would effectively kill reciprocity for the year, as it would remove all the impetus to pass concealed carry reciprocity legislation.

“Take the guns first, go through due process second” 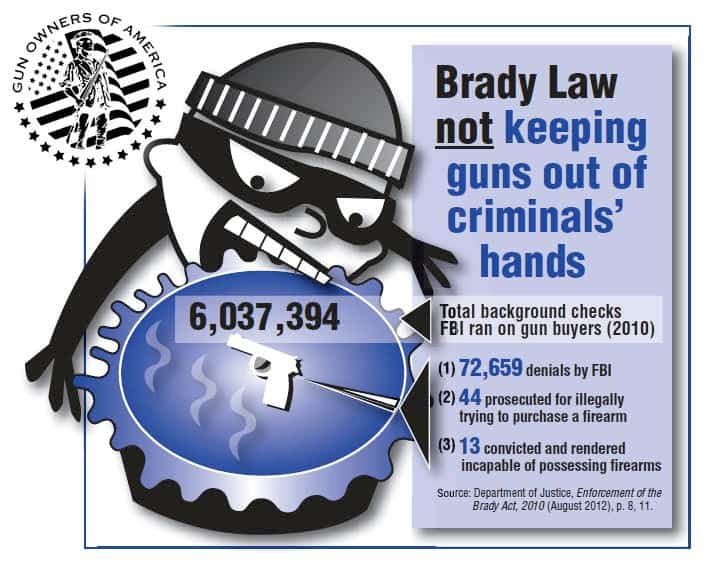 As we have detailed before, the “Take the Guns First” or Fix NICS legislation would result in gun bans for military veterans, seniors, people with outstanding traffic tickets or medical marijuana cards, and more.

Usually, these illegitimate denials put the burden of proof on the innocent gun owner.

Remember when President Trump recently stated he wants to “Take the guns first, go through due process second”?

While he was talking about restraining orders, his statement demonstrates the problems with the FBI’s NICS background check system.

Roughly 95 percent of initial denials under the background check system are “false positives.” And when good people are illegitimately denied the right to purchase a gun, their rights are effectively taken away — and then they have the burden of proof to verify their innocence.

So here’s the problem: If the Take the Guns First bill were to be added to government funding bill, gun owners would, correctly, view this as a vile trick and a repudiation of the leaderships’ promise.

The Second Amendment community would also conclude, correctly, that concealed carry reciprocity (H.R. 38) and restoring veterans’ gun rights (H.R. 1181) were nothing but cynical political games played by RINO’s who had no intention that they would ever be signed into law.

Finally, gun owners would conclude that the House Republican leadership was more than willing to join in the narrative that law-abiding gun owners are responsible for the Parkland shooting, and that disarming them would somehow prevent further incidents.

GOA to House Republicans: We will remember in November!

Yesterday, I communicated with Republican congressman in the House.

And I stated in my letter to them that if the GOP leadership moves ahead with its vile strategy, Gun Owners of America intends to do the following:

1) We intend to rate all votes on the Omnibus as “gun votes.”

And, we intend to oppose the “rule” which would set the conditions on which this bill would be considered.

Coupled with the fact that Democrats normally routinely oppose Republican-drafted “rules,” a few dozen pro-gun congressmen might be able to defeat the rule and bring down the bill.

2) Our membership will remember a knife in the back, come election day.

Any Republican Representative who thinks a Washington group like GOA or NRA can convince the grass roots to ignore “Republican gun control” is sadly mistaken. 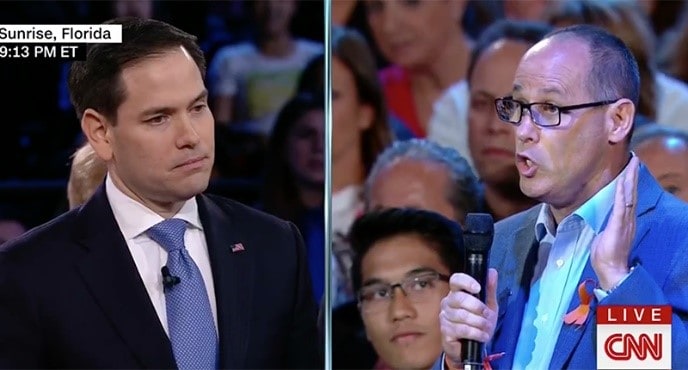 Consider how Senator Marco Rubio was treated during the CNN town hall just a couple of weeks ago.

Despite his support for myriads of gun control proposals, he was effectively booed off the stage for “not supporting enough” infringements.

So please call your Representative at 202-224-3121. Urge your congressman to oppose both the rule and the final passage of any Omnibus spending bill which includes gun control measures like the “Take the Guns First” bill (aka, Fix NICS).

You can also email your congressman here. (Different letters will be sent to Republicans or Democrats.)

Thank you for your activism!