You never pop the cork until they bang the gavel.

And GOA never declares victory until Congress has adjourned without passing anti-gun legislation. 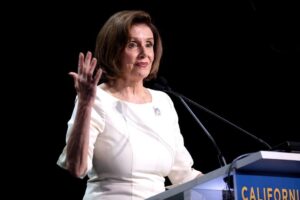 But we may have turned a corner yesterday when the House Judiciary Committee reported three bills on its anti-gun agenda with zero Republican votes!

GOA’s grassroots have helped generate over THREE MILLION messages to Republican offices in the House, Senate, and White House.

And there is no doubt that it is having a positive effect. Not one Republican supported the anti-gun agenda served up by committee Democrats.

More importantly, the very partisan vote in committee makes it very unlikely the Senate will even bring the bill up after it gets through the Pelosi-led House.

Among the bills passed was a “red flag” Gun Confiscation bill (H.R. 1236) which lying media outlets have fraudulently reported as gaining popularity among Senate and House Republicans.

This gun confiscation bill — which was rejected by all House Judiciary Republicans — contained a “bribe pot” of money intended to entice all 50 states into adopting this horrific proposal.

This action is another blow for legislation that has been drafted on the other side of Capitol Hill side by Senators Lindsey Graham (R-SC) and Richard Blumenthal (D-CT) — a bill which GOA is vigorously urging Senate Republicans to reject. 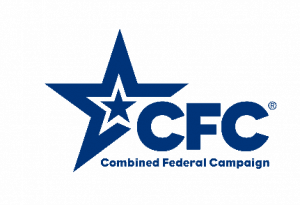 Click here to learn more about giving to Gun Owners Foundation through the CFC and the United Way.

Also facing uniform GOP resistance in committee was a bill to ban standard-capacity magazines that hold over ten rounds (H.R. 1186). This bill passed by a partisan vote and will surely face a Senate filibuster and, presumably, a presidential veto.

And finally, committee Democrats pushed through H.R. 2708 — a bill which, among other things, would strip gun rights from a woman who threatened to throw a male pervert out of the women’s bathroom.

Our best chance of killing these three gun bills is by defeating them in the Senate — and the best way to do that is to make sure these bills don’t garner any Republican support in the House.

So please keep putting Republican House members “on notice” by sending them a message against these bills (above).

Cruz Has a Warning For the GOP About Background Check Legislation