[Action Needed] Gunsmiths are on the Chopping Block

Talking About Certain Guns Online to be Punished with FIVE Years in Prison!

Please click on the Take Action button  to urge your Senators to OPPOSE any prison reform bill (such as S. 1917) that also punishes gun owners with a FIVE YEAR MINIMUM in jail for publishing certain gun-related information on the web. 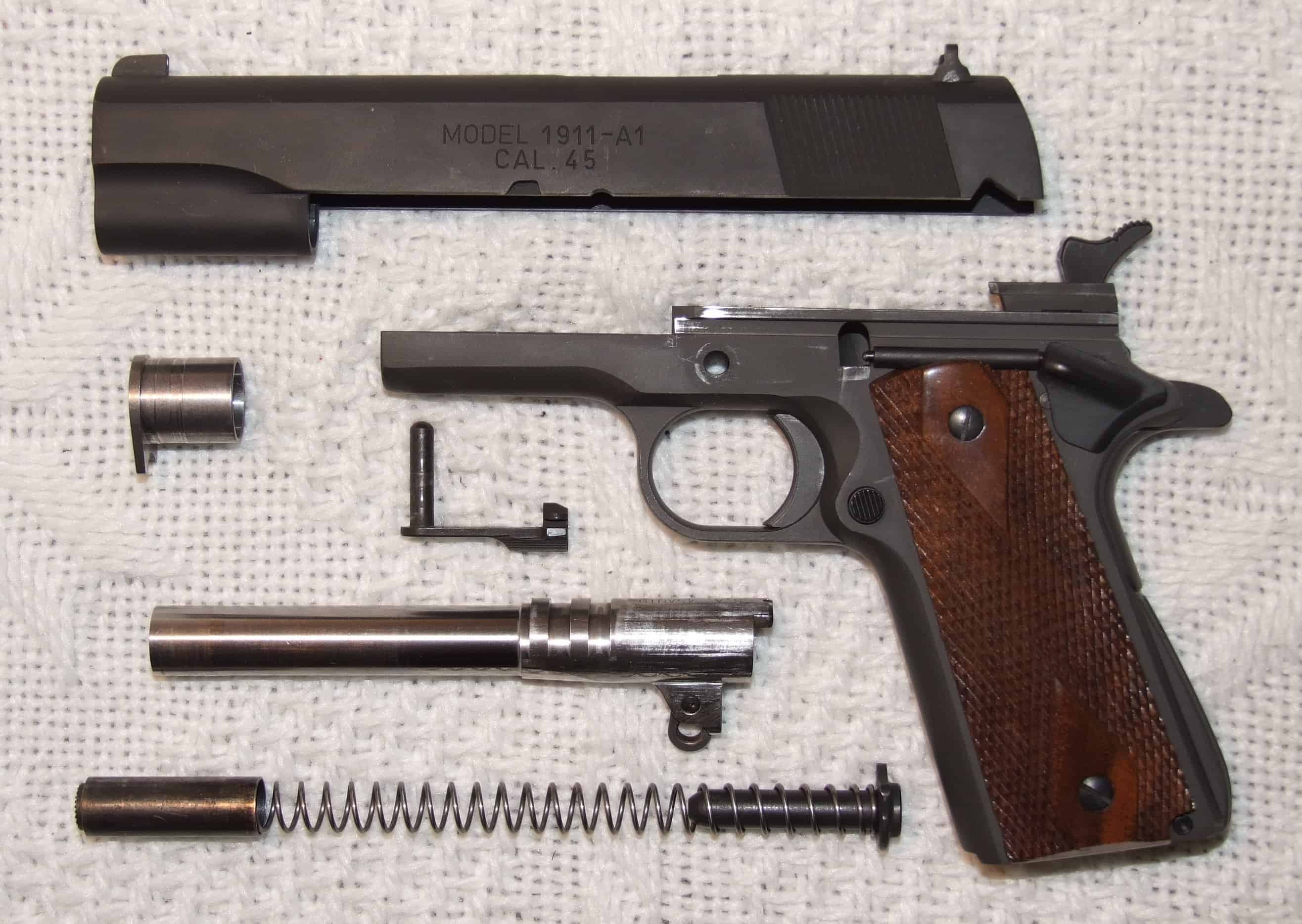 They’re at it again!

If Democrat Senators Dick Durbin (IL) and Chuck Schumer (NY) get their way, gun owners could go to jail — for a MINIMUM of five years — simply for posting a file that will allow honest citizens to print their own 3D-guns.

These Senators are trying to sucker Republicans into supporting this gun control by helping them pass prison reform legislation.

But for gun owners across America, this should be a non-starter!

But the Senate, with some help from the White House, is insisting that the House bill be coupled with the Senate’s sentencing reform bill (S. 1917), which is seriously anti-gun.

The specific problem is section 107 of the Grassley-Durbin-Schumer bill which imposes a 5-year MANDATORY MINIMUM PRISON SENTENCE for violation of the International Traffic in Arms Regulations (ITAR).

This is a battle that GOA has fought against (and won) in the past.

But now the anti-gunners are making another pass at this.

The ITAR revisions would outlaw gunsmithing with respect to a wide variety of guns.

Eight states have now successfully sued to criminalize over 100,000 downloads of instructions for making a gun from a 3D-printer.

In addition, communicating “how-to” information on the Internet with respect to guns on the Munitions List would also earn you a MINIMUM 5 years in prison under the Grassley-Durbin-Schumer bill.

The problem is that these ITAR regulations deem that any item of information posted on any medium is communicated to every person with access to that medium.

So please urge your Senators to OPPOSE any prison reform bill that also threatens to put gunsmiths out of business — and threatens to punish gun owners with a FIVE YEAR MINIMUM sentence in jail for merely publishing certain gun-related information on the web.

So if you can get drug traffickers out of the prison cell and into the voting booth, it will ensure that anti-gun zealots like Elizabeth Warren will be able to defeat Donald Trump in 2020.

One more thing: If you let drug traffickers back on the street again, crime will go through the roof. Homicides will soar.

And you know what that means: New calls for gun control!

So now is the time to stop S. 1917, the sentencing reform bill, and to ensure that it is not combined with the House-passed prison reform bill.

P.S. You can contact your senators in just a few clicks with GOA’s pre-written, yet editable emails. Would you considering chipping in $10, $20 or $50 to double your activism?