Urge Your Senators to Repeal the Veterans Gun Ban

Click on the Take Action button to urge your Senators to vote for H.R. 1181, a bill to repeal the gun ban on military veterans who suffer from maladies such as PTSD.

Urge Your Senators to Support the Veterans Gun Ban Repeal

The bipartisan bill to repeal the Veterans’ Gun Ban passed the House by a lop-sided margin in March, and it’s now on the Senate calendar. 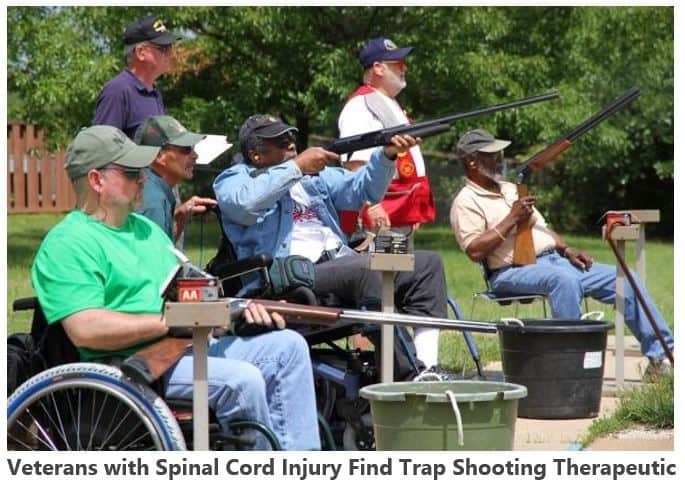 That bill is H.R. 1181 — a bill which GOA members like yourself were very vocal in helping to pass when it was in the House of Representatives.

This bill is sorely needed.

As a result of bureaucratic overreach, over 257,000 law-abiding veterans have been stripped of their constitutional right to keep and bear arms.

This has been done by faceless bureaucrats, without any due process whatsoever.

Take into consideration that the armed services had no problem issuing our American heroes M4’s or M16’s and sending them into firefights in Iraq and Afghanistan.

But the second they set foot on American soil, these brave men and women are stripped of their constitutional rights with no due process — merely because they sought counseling for traumatic experience while risking their lives to defend our country.

And although there is a theoretical right of appeal, the $10,000+ cost of lawyers and experts is invariably more than any veteran can afford.

If it’s any indication of what a travesty this process it, there are 107,000 heroic veterans over 80-years-old who have had their rights taken away, simply because they’re too old to balance their checkbooks.

This loathsome gun ban prevents law-abiding veterans from hunting with their kids and from defending their families — but also prevents them from participating in shooting therapy programs such as the one in Grand Junction, Colorado. 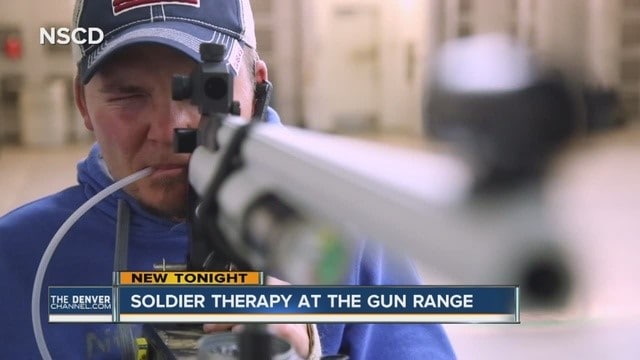 It is time for this travesty to come to an end, and H.R. 1181 would accomplish that.

For this reason, this bill is supported by major veterans’ groups in the country, such as the American Legion, Veterans of Foreign Wars, and AmVets.

H.R. 1181 reintroduces judicial due process into the question of whether a veteran actually poses a danger.

But the current system of sweeping hundreds of thousands of veterans into an anti-veteran witch hunt is obviously not working — as evidenced by the fact that veteran suicide rates continue to climb alarmingly.

As civil rights groups for disabled Americans tell us, the idea that the “disabled” are somehow “dangerous” is a bigoted anachronism from an earlier era — the era of “Boo Radley” and America’s sad history of discrimination.

It is for this reason that H.R. 1181 is supported by disabilities rights groups, such as the National Disability Rights Network.

So if you care about veterans — or if you are a veteran — now is your chance.

By our vote count, we have at least 59 votes to pass this measure in the Senate and send it to Donald Trump’s desk.

We need to make sure the “good guys” in the Senate hold firm — and that we can pick up just one more Senator to break a potential filibuster.

So please contact your Senators and urge them to vote for H.R. 1181, the Veterans Civil Rights Act.