UPDATE 2: This afternoon, the House passed the Omnibus spending bill by a vote of 256-167. The measure now goes to the Senate. Gun owners can call their senators at 202-224-3121 and urge them to support a filibuster and oppose the anti-gun omnibus bill.

UPDATE 1: At 10:52 this morning, the House of Representatives narrowly passed the “rule” on the Omnibus by a 211-207 vote.  (An “Aye” vote was a vote to support the anti-gun Fix NICS  language and can be viewed here.) The next order of business is an upcoming vote on the Omnibus spending bill itself — which will occur in a couple of hours. Gun owners should still make calls and can use the information provided below. The only difference is that now the request should be for Congressmen to vote against the anti-gun Omnibus bill.

(March 22, 8:45 am) — Please call your Representative at 202-224-3121 one last time to encourage a NO vote on the “rule.” Given that the “rule” will prevent pro-gun amendments like concealed carry reciprocity, Republican Representatives need to hear that a vote for the rule is a vote to kill concealed carry reciprocity. (See below for Talking Points for Democrat congressmen.)

Gun Owners Furious with GOP Leaders for Their Treacherous Lies

In a secret meeting with only four participants, congressional leaders tacked gun control onto a massive government (Omnibus) funding bill.

This is not surprising, given that the four “deciders” were Chuck Schumer, Nancy Pelosi, Paul Ryan, and Mitch McConnell. 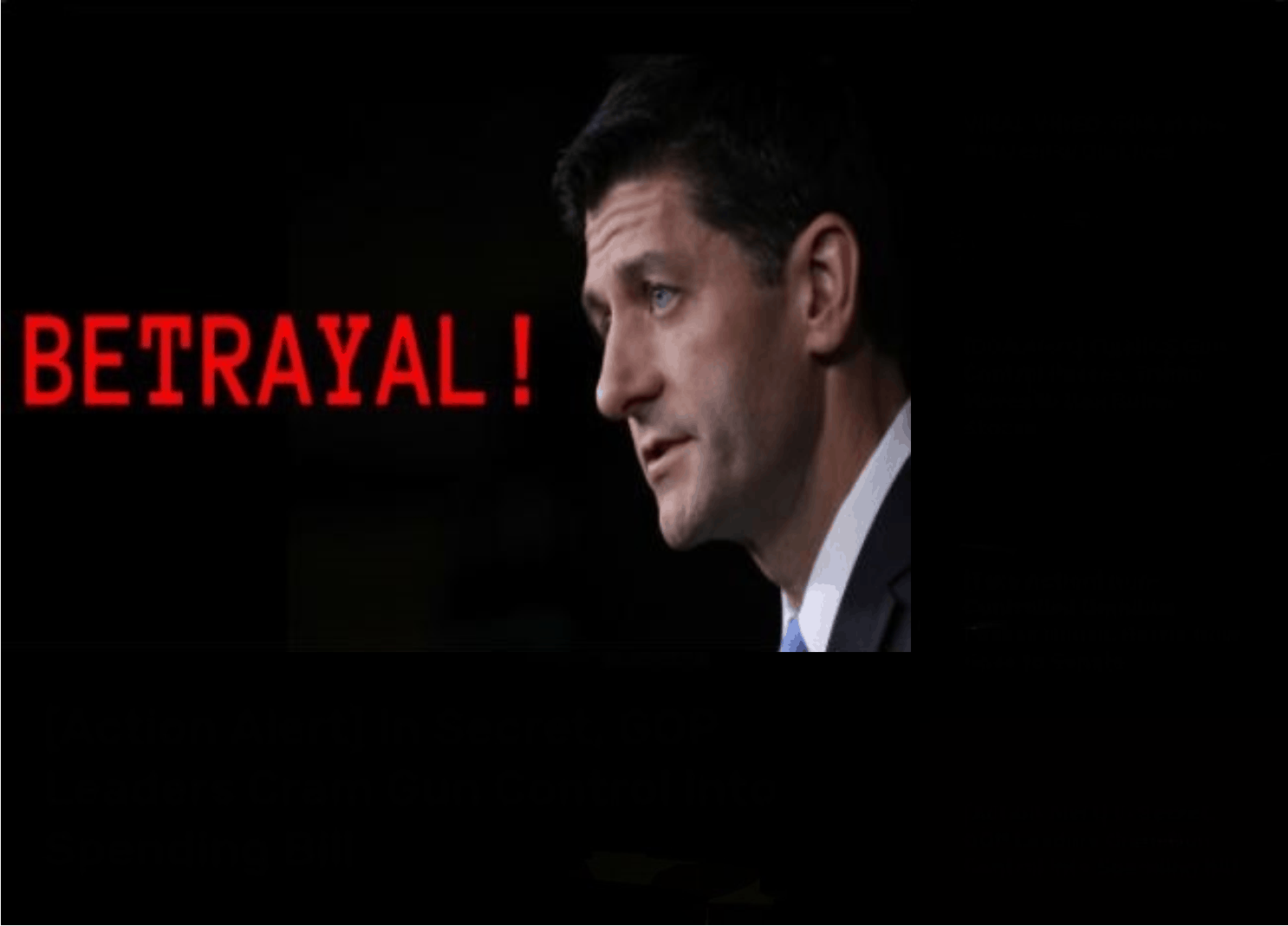 You may have thought, when America elected a “Republican” House and Senate, that Republicans, rather than Schumer and Pelosi, would be making the decisions.

If you did, you may have underestimated the cowardice, dishonesty, and underhandedness of Ryan and McConnell.

Earlier this year, the House leadership team guaranteed that the anti-gun Fix NICS bill would not move separately, without reciprocity added.

But that was a lie. And now many pro-gun congressmen are very upset, and they are rebuking the Republican leadership for their deception.

Boy is that an understatement!

These will include many veterans and older seniors, plus those with outstanding traffic tickets and medical marijuana cards.

But then there’s more.

The GOP’s “school safety proposal,” also buried in the more than 2,200 page bill, prohibits money from being used for guns and gun training.

TAKE ACTION: The battle is not yet over!

Despite all the bad news that I’ve just given you, the battle is not yet over.

Before the bill can disarm law-abiding Americans, it needs to pass the House and the Senate. 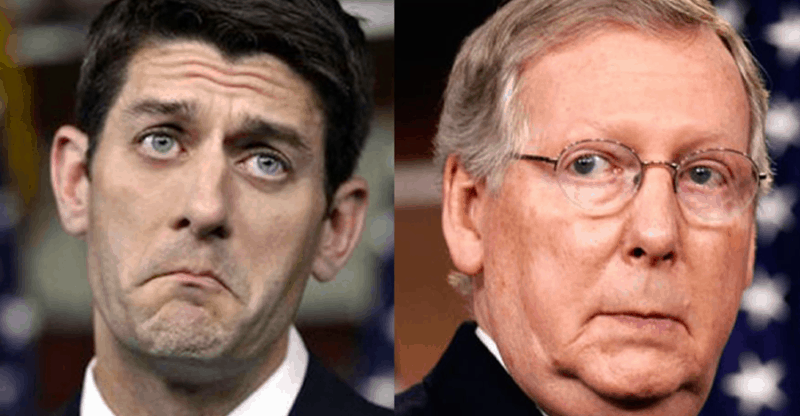 And, in the House, it can only come up after the House has approved the “rule” setting the terms of debate.

In particular, the rule will prohibit any amendment which would allow concealed carry reciprocity to be added.

So here’s what we need:

A Vote for the “Rule” is a Vote to Kill Reciprocity.

And if you want to say more, tell Republicans that:

* A vote for the rule is a vote to restrict funds for training armed personnel in the schools; and that,

* You would support any effort to remove Paul Ryan from his position as Speaker.

2) Gun owners with Democrat Representatives must urge their congressmen to vote against the rule, as well.

Tell them that this way, they won’t help Republicans claim victory over the Parkland “gun issue” while blocking all other gun votes.

(Again, we actually do want other gun votes — like getting reciprocity into the bill!)

So please call your Representative at 202-224-3121 and deliver the appropriate message above.