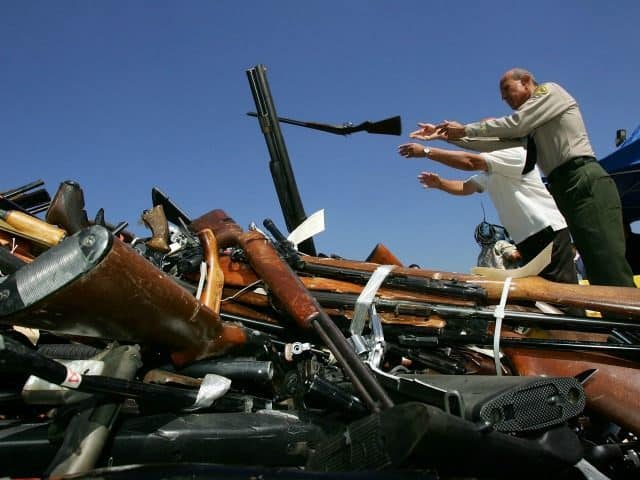 The Advocate ran a column on March 3 that claimed, legal or illegal, all “guns are the problem” and called for the LGBTQ community to rally for more gun control.

The jumping point for the call for gun control was the June 12, 2016, firearm-based attack at the Orlando Pulse nightclub. The column, written by Igor Volsky and Mark Glaze, both steeped in the gun control movement and who previously used a USA Today column to suggest it was time to go after “legally obtained” firearms, did not focus on the Pulse being a gun-free club and that the gun-free policy guaranteed an armed criminal would face no significant retaliation if he entered with a firearm.

Here’s the central fact that should guide our actions on gun violence going forward: The Pulse shooter, the Fort Lauderdale airport shooter, and countless other murderers were legally entitled to have firearms. They did everything right — until the moment they started shooting.

Our vision is simple, and unlike the gun lobby’s, it’s actually supported by reality — which is precisely why the gun lobby continues to oppose scientific studies on gun violence. Legally obtained or not, whether by “good guys” or “bad guys,” guns are the problem.

The push for not differentiating between legal and illegal guns was anchored in the Orlando Pulse attack and the Ft. Lauderdale-Hollywood International Airport attack. In both instances, the attackers fully complied with gun control laws–their guns were “legally obtained”–only to use their guns for evil. The Advocate’s solution for this is to go after all guns, regardless of whether they are acquired lawfully.