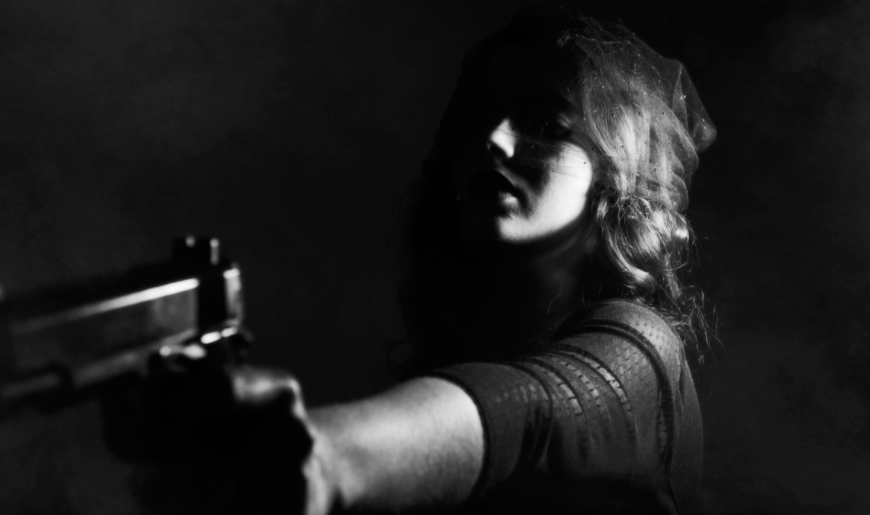 Washington’s Kitsap County Sheriff’s deputies arrived on a scene after a 911 call came in just before 2 AM of a home burglary.

When they got there, officers discovered the homeowner had shot the intruder, who was rushed to Tacoma General Hospital where he is listed in critical condition.

The female homeowner was alone when she heard the 28-year-old suspect trying to break in. She grabbed her gun and warned the intruder that she was armed and would shoot. The intruder ignored her warnings and pursued breaking in. The woman fired her gun from inside her home.

“Definitely scary for this lady who’s home alone in the middle of the night and you’ve got somebody breaking into your home. I’m sure it was a scary time for her. And she did what she thought she had to do,” Det. Lt. Earl Smith of Kitsap County Sheriff’s Office said.