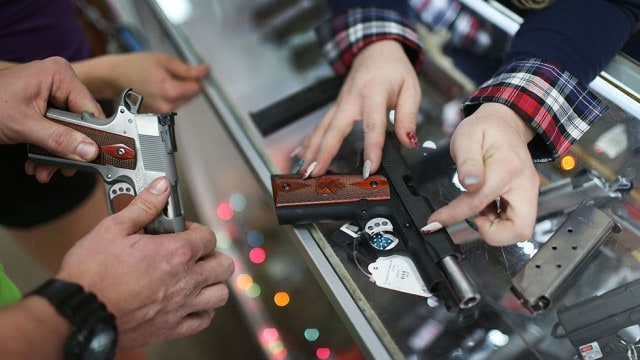 One month after the Confederate surrender in 1865, Frederick Douglass urged federal action to stop state and local infringement of the right to arms. Until this was accomplished, Douglass argued, “the work of the abolitionists is not finished.”

Indeed, it was not. As the Special Report of the Paris Anti-Slavery Conference of 1867 found, freedmen in some southern states “were forbidden to own or bear firearms, and thus were rendered defenseless against assault.” Thus, white supremacists could continue to control freedmen through threat of violence.