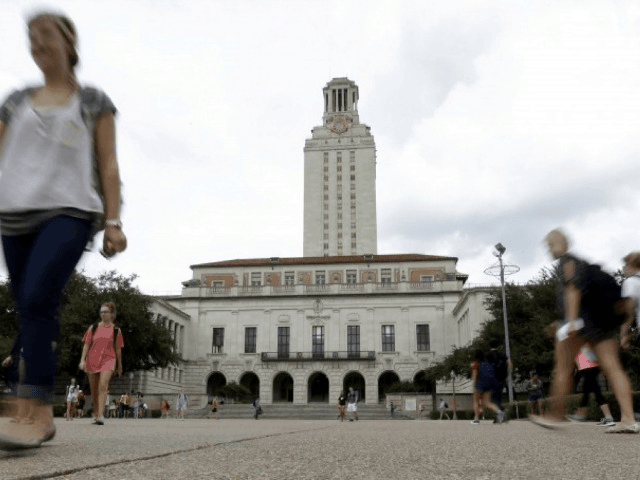 The professors—Jennifer Lynn Glass, Lisa Moore and Mia Carter—claimed campus carry would have “a chilling effect on free speech.” But Yeakel said the professors did not present any “concrete evidence to substantiate their fears.”

Campus carry went into effect in Texas on August 1, 2016. The Texas Tribune reports that the professors specifically claimed the law “violated their First Amendment rights since the possibility of a gun being in their classrooms might make them hesitant to discuss controversial issues.”

After Yeakel dismissed the case in its entirety, Texas Attorney General Ken Paxton released a statement saying, “The court’s ruling today is the correct outcome. The fact that a small group of professors dislike a law and speculate about a ‘chilling effect’ is hardly a valid basis to set the law aside.”

The professors’ attorney, Renea Hicks, said the dismissal of the case does not mean the professors will give up their opposition. Rather, Hicks said, “We had other claims in the lawsuit beyond that—a Second Amendment claim, an equal protection claim. The order accompanying his dismissal doesn’t seem to address those issues, so there’s a bit of confusion on our part.” Hicks and the professors have roughly 25 days to seek “a clarification” from Yeakel and approximately 27 days “to file an appeal to the U.S. 5th Circuit Court of Appeals.”

ACTION NEEDED: Make Some Noise about the SHUSH Act!