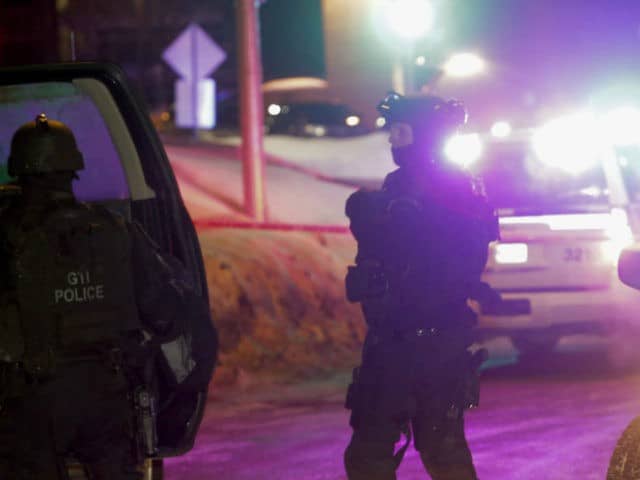 Reuters reports that “six people were killed and eight wounded when [a gunman] opened fire … during Sunday night prayers.”

According to The University of Sydney’s GunPolicy.org, “only licensed gun owners may lawfully acquire, possess or transfer a firearm or ammunition [in Canada].” Those seeking a license to own a gun “must pass a background check which considers criminal, mental health, addiction and domestic violence records.” Additionally, applicants for a gun owner’s license must give “third party character references” and demonstrate “an understanding of firearm safety and the law.”

Those who are able to acquire a license “must re-apply and re-qualify for their firearm licence [sic] every five years,” which basically means the background check is ongoing. Also, the ownership of certain categories of firearms is prohibited and “records … of individual civilians licensed to acquire, possess, sell or transfer a firearm or ammunition” are maintained.