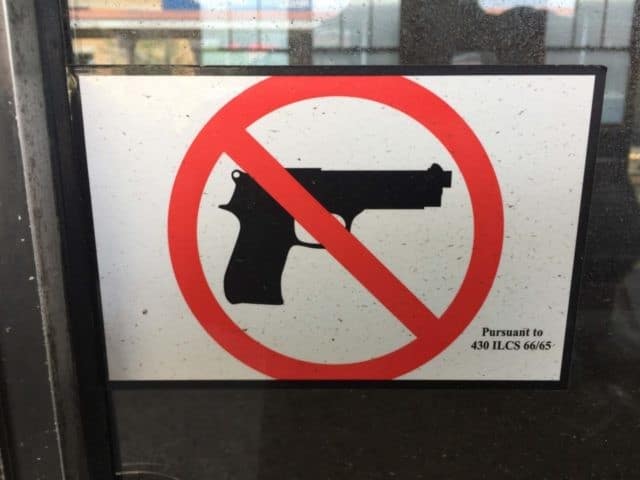 On Monday, lawmakers passed a gun control bill introduced by Assemblyman Kevin McCarty (D-Sacramento) to disarm teachers and staff who are currently allowed to carry guns for self-defense in California school districts.

McCarty introduced his legislation, AB 424 in mid-February. On May 12, Breitbart News reported that he justified his push to disarm teachers by saying, “A safe learning environment is essential for our children to be successful in the classroom. That’s not possible if a school district allows armed civilians to roam California school campuses.”

McCarty did not differentiate between guns in the hands of law-abiding citizens at schools versus guns in the hands of criminals who will attack regardless of gun-free policies. Moreover, he did not list one crime committed by an armed teacher or staff member in the five California districts that allowed such personnel to be armed for defense of themselves and their students.

Instead, he pushed to create the same environment that existed in Sandy Hook Elementary on December 14, 2012, where a criminal rushed the school and unarmed teachers’ only defense was to call 911 and throw books, erasers, or computer screens at the attacker until police arrived.